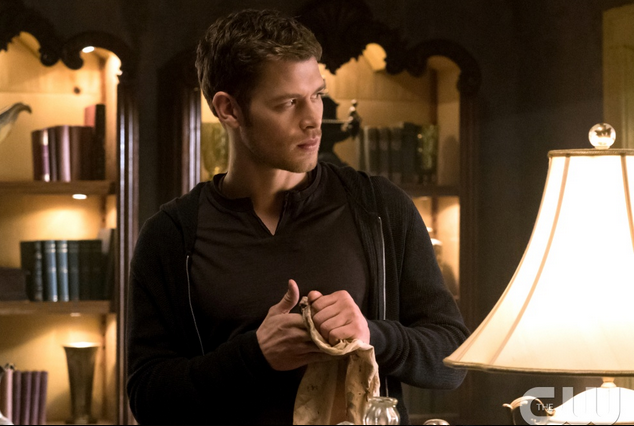 Fans of the CW’s supernatural series, “The Originals” may be delighted to hear that a lot of details for season three have been shared by cast and crew during the show’s panel at San Diego Comic Con.

Dread Central reports that the focus of the story is said to delve into the “history of vampirism and sire lines.” Being the original family, Mikaelson siblings have created a long line of vampires who wanted them safe because the family keeps them alive.

Showrunner Michael Narduci said that amidst the impending war with other creatures, viewers will see how the vampire reacts to the idea of being sired, as the show returns after a six-month time jump.

“We’re going to see the first time someone was turned into a vampire. And then we will see what that family legacy begat as they interacted with other people and more and more people started to be turned into vampires. That will be our backstory and flashback story. In the present, we will see the return of some of these faces, and what their feelings are today — knowing full well if an Original vampire dies, the entire sire line dies. And what their point of view of that might be.”

He added that Freya may become Hope’s mentor instead of Dahlia but teases that this might turn out to be not a good idea because Freya is “more diabolical” than what she seems to be.

When it comes to Klaus and Cami developing a romantic relationship, actress Leah Pipes who plays Cami mentioned that her character is “setting boundaries with Klaus.”

She reveals that Cami will do her own thing as she discovers herself more and continues having a dynamic relationship with Vincent who apparently may have some few issues of his own. She also said that she will interact with new people as the show introduces “new witches, new vampires, and some new wolves as well.”

Moreover, Divina will struggle being the queen of the witch. She also continues on her quest of bringing Kol back but she will not be focusing on it now.

Meanwhile, Kol and Rebekah will appear in flashbacks.