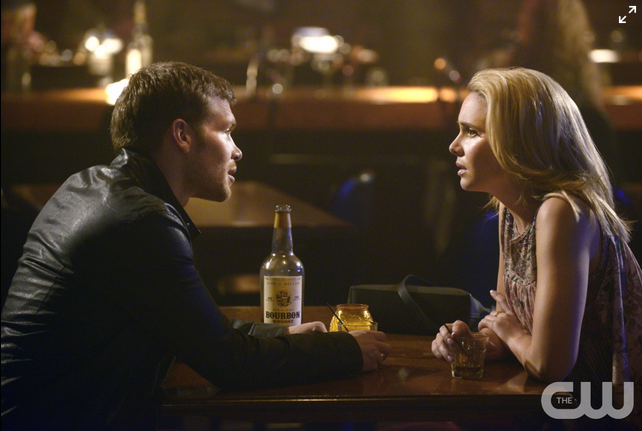 CW’s supernatural series “The Original” comes back on October 8 for season three. Although a lot of spoilers are expected to come in during the upcoming San Diego Comic Con where some of the cast and crew are attending, details about new characters have been revealed.

Movie Pilot shared that the show is casting for three new roles of Aurora, Lucien and Detective Will Kinney. Aside from being good-looking, the first two will be vampires while Kinney is a human.

Aurora is said to be a sexy, dangerous and unpredictable vampire, presumably a new love interest for Klaus as he still ignores his feeling for Cami. While Lucien is a calculating vampire with a history with the Mikaelsons. The report claimed that he may have a vendetta with one of the members and will be there to get his revenge. Kinney, on the other hand, is a human that reportedly may pose threats to the vampire as he eventually discovers about them. He may also show some affection to Cami which probably makes Klaus jealous and in turn, finally admits his feeling for her, the report added.

When it comes to other series regulars, Entertainment Weekly mentioned that Hayley will still be angry with Klaus when the show returns after a four-month time jump.

On season two, she was afflicted by the Crescent Curse. She has to stay wolf form most of the time and can only be turned into a human during full moon. The report further said that Klaus will refuse anyone who tries to help Hayley be freed from the curse.

Actress Phoebe Tonkin who plays Hayley previously mentioned to TV Line that her character will find it hard to forgive the father of her baby, “Hayley’s not going to be able to forgive him easily for what he’s done. Even if he did it for the good of his baby, I don’t think he did it in the right way. He should have let Hayley know that’s what he was doing so she could have been part of the plan. But he didn’t do that, so now, [she’s] pissed… Right now, we’re only going to see Hayley once a month,” she said.