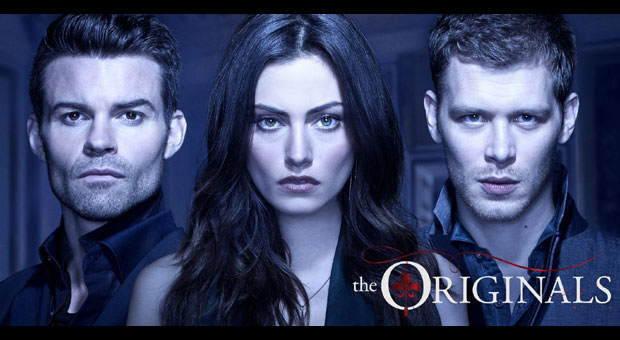 Romance may be in the air for Original vampire Klaus Mikaelson in The CW’s The Originals when the show returns for its third season this fall.

Despite the many conflicts surrounding Klaus’s complicated character, producer Michael Narducci teased that there might be a romantic future for Klaus and bartender Cami, after the series established the unique closeness of the two in the past two seasons. But he warned that the pairing might not get together as soon as viewers expect.

In a report by Movie Pilot, Narducci said he is in no hurry to get the two together as he wants the two characters to further develop their relationship.

He said that while there is an interesting chemistry going on between them, he wants Cami to to continue helping Klaus explore different facets to his personality before they shift into a romantic relationship.

Meanwhile, after leaving the show in the first season to focus on other things, Claire Holt, who played the role of Klaus and Elijah’s sister Rebekah, has expressed openness to return to the show after her guest appearance towards the last episodes of Season 2.

“I’d love to! I’m on another show right now, Aquarius, and it’s about to air. Obviously the fate of the show in the future is uncertain, but I would love to be able to do both if possible. Rebekah is so special to me, and anytime I get to go back and visit that world and New Orleans and my family there, I’m on that plane ready to go,” Holt said in an interview with EW when asked if she would like to return to her character in the show.