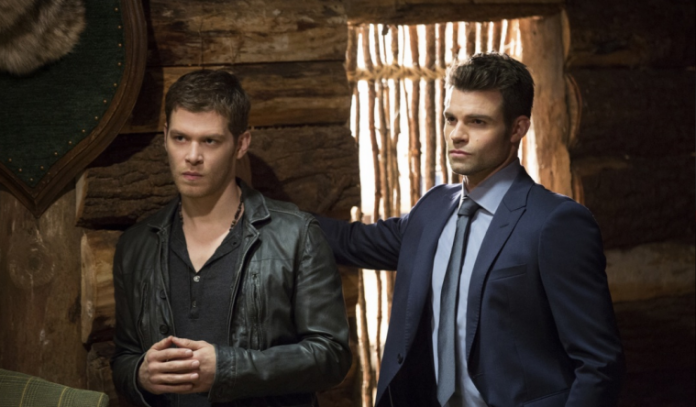 The Vampire Diaries spinoff The Originals has successfully made a name of its own and is now rolling towards the third season following its May 11<sup>th season 2 finale.

Davina needs to make a decision on her feelings for Marcel after he was on a witch slaughtering spree, which Executive Producer Michael Narducci describes as difficult but necessary on her part according to Breathe Cast. Her feelings for Marcel are strong but Davina needs to think of the people she is leading and her own safety in the midst of it all.

Klaus and Elijah is feared to have permanently severed the chasm that divides them because of season 2’s events where Elijah’s losing of Gia and seeing Hayley suffer from a curse was because of Klaus. Because of this curse, Hayley can no longer transform into human form anytime but was reduced to being able to do it only once a month.

Baby Hope now lies in the hands of Elijah, as Christian Today reports. On Klaus’ end, he did all these in the previous season to win Aunt Dahlia’s good graces and ultimately defeat her. Elijah questions his motives and remains unfazed in his belief and unforgiveness of what was done to Hayley and Gia.

An interesting dynamic to expect is Hayley’s reaction to Klaus’ bold move in season 2. She may or may not exact revenge for keeping her in wolf form as she needs to attend to her child.

The Originals fans are currently still reeling from the drama of the season 2 finale according to Venture Capital Post. Aunt Dahlia was ultimately abolished by the Mikaelsons but along that pursuit, a lot of people and relationships had to be broken. A lot of villains died in the second season and a springtime of new villains may be underway for season 3.

The Mikaelson siblings and Hayley, mother of Klaus’ child continue to be the cast regulars in the 1919 setting of New Orleans. It’s a unique werewolves and vampires spin to complicated family relationships.