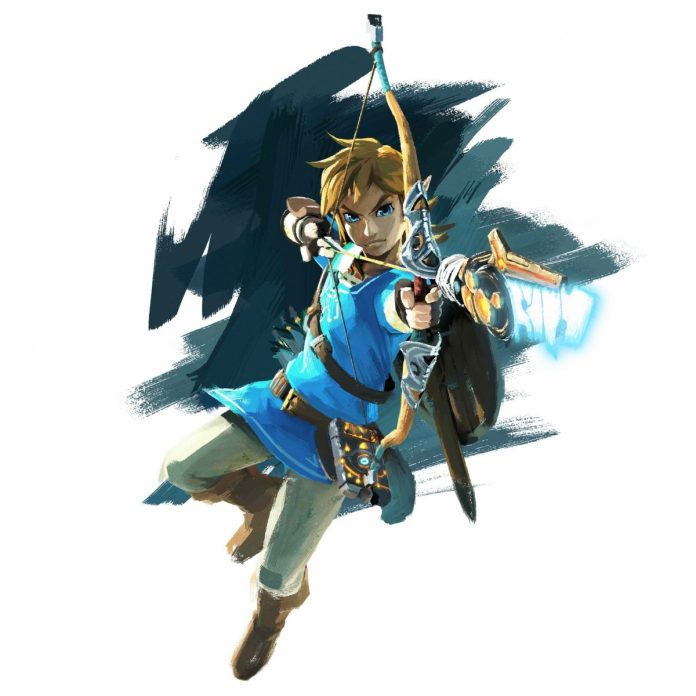 Nintendo is set to launch a special event that focuses on its upcoming and highly anticipated game for the Wii U home console, “The Legend of Zelda.” Part of this event for fans and players of the “Legend of Zelda” franchise is the live streaming of the game play demo that would be showcased during the upcoming Electronic Entertainment Expo 2016 from June 14 to 16. Most of all, the event would also have a few lucky fans to have the chance to get a hold of the game and be among the first ones to be able to experience the new title for themselves.

In a press release by Nintendo, it was announced that the Nintendo Store in New York City would be holding a five day long event that would kick off this coming June 14 and would go on until June 19. As per the company, only 500 participants would be given a wristband equivalent to a pass to be able to experience the game hands-on this June 14, at the same venue. Interested fans must bring in a photo-bearing ID of themselves, and minors must go along with their parents or guardian to be allowed to participate.

On June 14, from 12 p.m. to 3 p.m. ET, the Nintendo Store NY would be streaming live direct from Nintendo’s E3 presentation. Following that, the much awaited first ever demo would kick off, and would last until 8 p.m. ET. The following days would also feature more events focused on the new game, with appearances from game experts as well as more chances for fans to be able to experience “The Legend of Zelda Wii U” early on. Fans will catch a glimpse of the immersive world that the highly anticipated game features.

New Xiaomi Redmi 2A news: Double RAM and ROM for the...