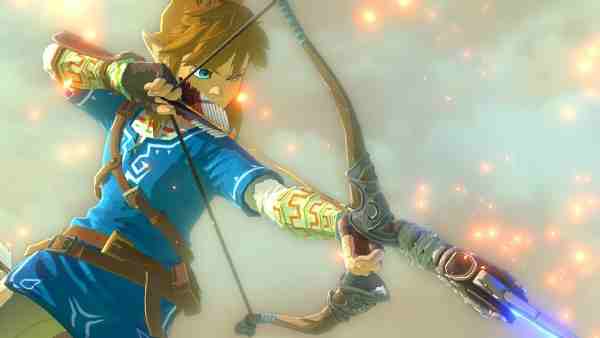 Nintendo hasn’t announced anything yet about The Legend of Zelda which begs the question: Will the release of the game be any time soon?

During the Electronic Entertainment Expo 2015, Reggie Fils-Aim, the American president of Nintendo, stated that they weren’t exactly keen on showing the footage of the The Legend of Zelda Wii U during the event, Game Center Online reported.

However, the Nintendo head insisted the game did indeed have a footage in the wraps, which was initially supposed to be screened at the Expo but apparently, wasn’t ready to be revealed to the audience by the ime the event rolled around. Since Nintendo has a history of announcing most of its games individually, rather than at the E3 conference, there still might be hope for the release of the game. The report on the website, also suggested that the next Zelda game could be entitled, Twilight Princess.

Fils-Aime also suggested that the game could be expected during the next holiday season, which could the beginning of the next year.

Talking about the delay in the game, Fils-Aime, speaking to IGN, said: “We just fundamentally don’t believe in showing content at E3 that is going to be a long term proposition. Our mentality is more near-term when we think about E3. And, yes, we take it on a case-by-case basis. There’s also a recognition that we didn’t want to frustrate the consumer.”

“We like to show content that typically will launch in the upcoming holiday and maybe extending into the first half of the following year. And at this point, the new Zelda for Wii U is not a 2015 project,” he added.

The Legend of Zelda’ Wii U is expected to release sometime early on in 2016.