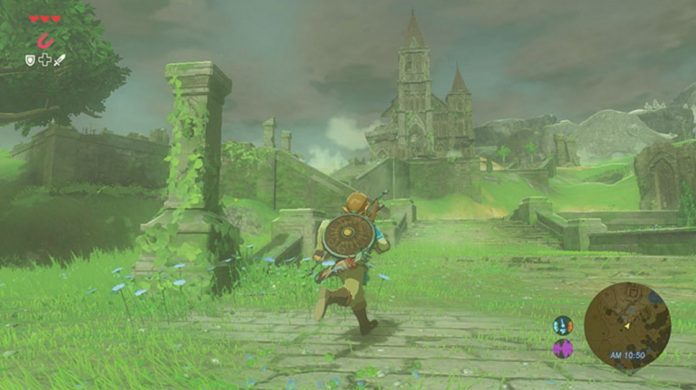 Did Nintendo’s European website accidentally leak the release date for “The Legend of Zelda: Breath of the Wild”? Several sources have stated that a “4/3/2017” release date reference was found on the site. Of course, that does not mean April 3, 2017, since Europe uses the day-month-year format. If this was indeed a leak, then the game should come out on March 4, 2017.

The mistake was first spotted by a Redditor on Nintendo’s French website. Soon after, reports of a similar mistake on the U.K. website started to pop up. Apparently, the release date was shown under the images of the amiibo figures of Archer Link, Rider Link, and Guardian, so several fans started taking screenshots of the images before they were taken down.

According to GamesRadar, the game is supposed to come out at the same time as Nintendo’s highly anticipated console, the NX. However, the publication pointed out that there may be a mistake with the date since March 4, 2017 is a Saturday, and Nintendo usually releases their games on Friday in Europe. GamesRadar goes on to say that the leaked date is still possible if Nintendo opts to release the game simultaneously worldwide.

Before everybody gets too excited, there is also a possibility that the leaked dates are only for the game’s amiibo figures. An International Business Times article notes that while amiibo figures usually come out on the same day as their respective games, some are released at different times. Furthermore, the leaked release date could also be just a placeholder.

Reports also mentioned that there is a chance the Nintendo NX may miss its March 2017 target release date. Since “Breath of the Wild” is a launch title for the console, the game will also get delayed if the NX is postponed.

As of this moment, Nintendo has yet to officially announce the release date for the game, so stay tuned for more updates.