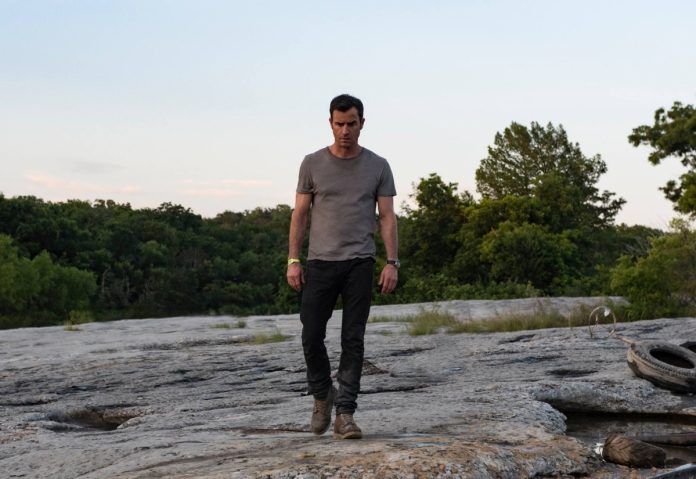 As the third and final season of HBO’s thriller drama “The Leftovers” gears up for production, in a new location down under, showrunner Damon Lindelof recently discussed the changes made from season 1 to season 2 to reflect the audience’s desires.

Talking to Variety, he revealed that although the series is deemed to be one of the darkest shows in television right now due to its unrelenting sorrow the sophomore run received praises from critics for being relatable. “We don’t want darkness without relief. There has to be lightness and humor a flicker of hope or else audiences tune out if the show gets too dark,” he said.

“That was something we derived from the first season of ‘The Leftovers.’ I think the themes of the second season are just as dark, but if you go into unrelenting darkness and despair, American audiences will reject that outright,” he added.

He acknowledged that although some like some darkness and depth in the story, the kind of internal darkness he describes as “deep” and “emotional” that the narrative previously conveyed will not sit well with fans as they will look for more positivity.

Meanwhile, Daily Mail shares that the crew will head down to Victoria, Melbourne and film at the Warner Bros. studios in Docklands over the next three months. Victorian Premier David Andrews is said to have claimed that the shooting will result to additional $20 million for the local enemy and would create 250 jobs.

The change in the area follows the in-plot narrative where Kevin Garvey’s (Justin Theroux) father decided that he will go to Perth. Season 3’s release date has yet to be revealed by the network.

'Star Wars: Episode 8' spoilers: Rumor of another binary sunset in...