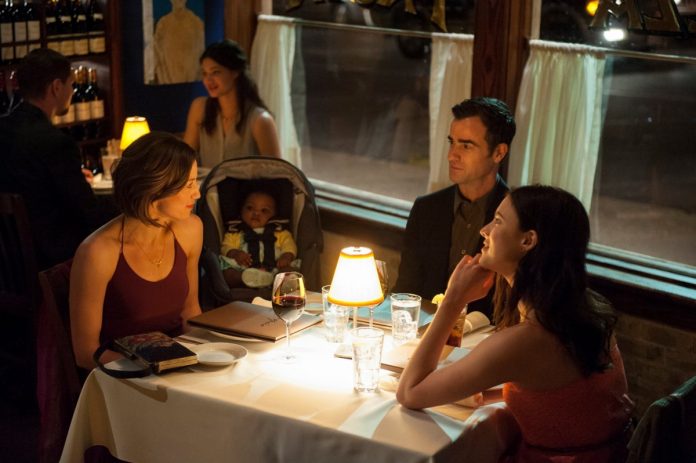 HBO’s hit drama series “The Leftovers” will go down under for season 3.

According to The Hollywood Reporter, the show will be changing its location again and move out of the United States for the first time, to feature the continent of Australia both on and off the screens.

The production will pick up where second season left off in Austin, Texas before showing the new place due to an upcoming storyline in the series. Viewers may remember that the freshman run has started in the New York suburb of Westchester County for the fictional Mapleton Town. It then relocated to Texas for creative reasons where the so-called Miracle Town was shot, described to be an area decimated by the terrorist actions of the Guilty Remnant.

Fans have noted that throughout the sophomore season, some of the characters have seemingly pointed out the relevance of Australia and forecasted that the filming may be completed there. These include Kevin Sr. (Scott Glenn) and the man who lives in the tower at the centre of downtown Miracle who asked Michael (Jovan Adepo) to mail a package to the aforementioned location. There was also a scene in episode 7 showing Kevin Jr. (Justin Theroux) looking at a mounted Koala bear inside Virgil’s (Steven Williams) trailer.

The narrative is expected to follow the original source novel of the same title created by Tom Perrotta which showcases what happens to Earth when two percent of the population suddenly disappeared after a rapture-like event. Perrota also acts as a co-showrunner alongside series creator Damon Lindelof who has an overall deal with Warner Bros. Television until 2018.

It was announced last year following season 2 finale that the show will end its masterful run after the upcoming new installment. “This show has proven to be one of the most distinctive HBO series and we are extremely proud of its unrivaled originality, which has resulted in such a passionate following by our HBO viewers. We admire and fully support Damon’s artistic vision and respect his decision to bring the show to its conclusion next season,” HBO programming president Michael Lombardo stated.

It remains to be seen when production will start in Australia. The studio has also yet to schedule the premiere of “The Leftovers” season 3.