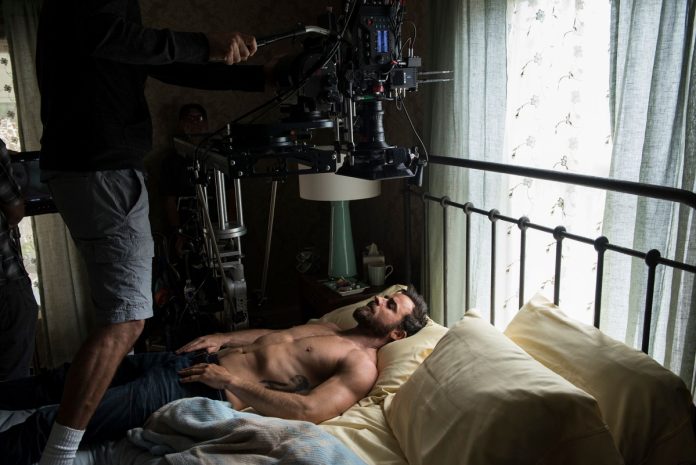 Tony and Olivier Award-winning actress Lindsay Duncan is joining the third and final season of HBO’s enigmatic drama “The Leftovers.”

According to The Hollywood Reporter, the “Doctor Who” and “Rome” veteran is set to join the ensemble which currently relocated production to Australia after completing the initial stages of filming in Texas. However, details of her role and the number of episodes she will appear in remains under wraps.

She will join regular cast members such as Justin Theroux, Christopher Eccleston, Scott Glenn, Amy Brenneman, Regina King, Janel Moloney and Liv Tyler, who will all be back to reprise their parts.

Meanwhile, with the shooting currently underway, director and executive producer Mimi Leder dished on what she believes the show is really about. Talking to Indie Wire, “You know, it ultimately is a show about family and what it’s like to lose your family to lose everything in your life that is special to you,” she mused.

She stated that it is important to explore the vision of show creators Damon Lindelof and Tom Perrotta, and to dive into the character’s soul and find what they are feeling with their body language.

With the extraordinary group of writers attaching meaning to everything they create, she always looks for the right light and environment to express the story, “What are those moments when the actor isn’t speaking? What are those moments that help express and take you to the next level?” she added.

Season 3 of the existential drama is said to focus on the Garvey family. Kevin (Theroux) decided to go Down Under to be reunited with his father Kevin Sr. (Glenn) after the rapture-like event made two percent of the world’s population suddenly disappear.

He added that unlike how his former show “Lost” concluded, the ending is “definitely not a shock” to the viewers, “At this point, my job is basically to be as authentic to the same show that I’ve been writing all along and not really stray from that. And hopefully the audience will dig it, but that’s something that you can’t predict,” he added.

Season 3 of “The Leftovers” is expected to premiere sometime in 2017.