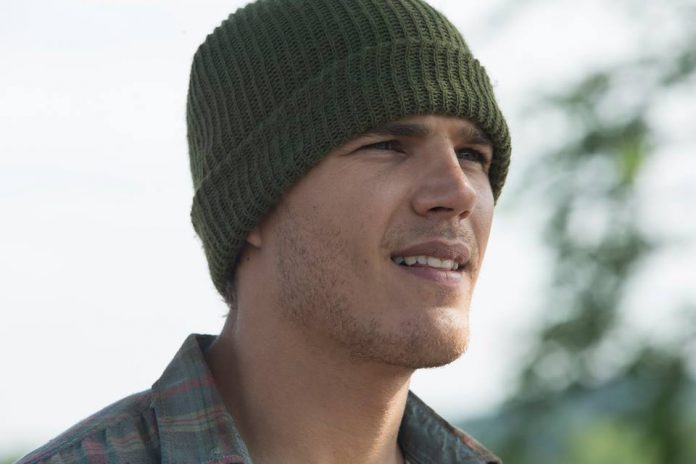 Looks like “The Leftovers” star Chris Zylka has found his soulmate with hotel heiress Paris Hilton.

“I am the happiest I have ever been. I’ve found my soulmate,” Zylka, 31, admitted to Entertainment Tonight at the premiere of the show’s third and final season in Beverly Hills, California.

Zylka has been dating the 36-year-old socialite since 2016, but they made their relationship official on social media in February of this year.

According to “The Amazing Spider-Man” actor, Hilton may seem always posh and glamorous, but “she’s a tomboy” at home. He said they have a lot in common, which makes it easier for them to get along.

“She’s just perfect, wonderful, every single day. It’s nice when you wake up in the morning and every single day gets better with an individual. Finding your actual other half,” Zylka gushed about his girlfriend.

It seems that the feeling is mutual for the model/DJ.

In her recent Instagram photo with the actor, Hilton said, “He has the most adorable eyes you could ever fall for & the cutest smile that takes your breath away.” She also shared another snap, posting how happy she is being in love with her best friend.

In her talk with E! News, the perfume mogul could not stop being enamored with her “perfect” beau. She and Zylka have been good friends for over six years before they start dating.

“We just now started being serious in the past few months and it’s really just changed my life in so many ways and brought so much happiness to my life,” she detailed and added that she feels safe and special having Zylka around.

Meanwhile, “The Leftovers” season 3 is set to air its premiere episode on Apr. 16 on HBO.

Tommy (Zylka) will be reunited with his sister, Jill (Margaret Qualley), and parents, Kevin (Justin Theroux) and Laurie (Amy Brenneman). Unfortunately, the end is near, and people believe that Kevin is the only person who can stop the Sudden Departure.