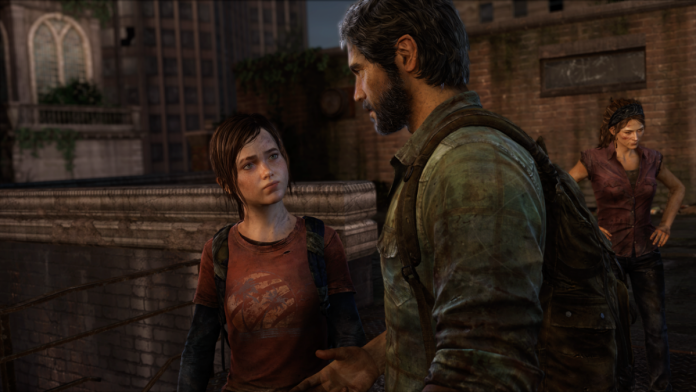 With a rating of 10/10 on IGN and 5/5 on Metacritic, it is not surprising that the action-adventure survival game, “The Last of Us,” will get a sequel. However, as to when the continuation will be released, nothing has been confirmed yet.

It can be remembered that during the last METROCON in Tampa, Florida, video game voice actor Nolan North revealed that there will be a “The Last of Us 2.” Asked by a fan during a Q&A panel if he will be involved in other projects under game developer Naughty Dog after “Uncharted 4,” he answered no. North divulged that the game is his last with the developer, but then he added, “I know they’re doing a ‘Last of Us 2.'”

Although this is not an official confirmation, the website tipped that the statement could mean that the sequel is in the early stages of development.

As for which direction the plot of the game will take, Moviepilot speculated that new characters and settings might be considered. One of the new ones that might headline “The Last of Us 2” is Tommy. Naughty Dog, according to the report, could focus on the reason why he and Joel separated and what happened after Ellie left.

Another direction that the sequel could take is Joel dying and Ellie trying to survive on her own. Once she is on her own, Ellie can meet new characters and move from one place to another. The report also mentioned that the game could “feature Ellie trying to convince someone that she is immune to those infected bites.”