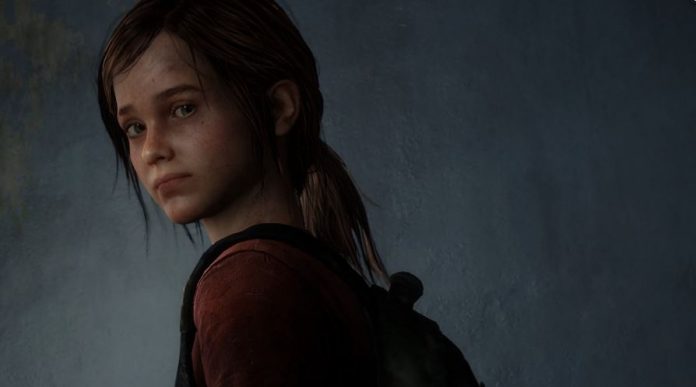 It has been three years since Naughty Dog released “The Last of Us,” the hit action-adventure game set in a post-apocalyptic United States. Though the game developer has yet to announce a follow-up to the game, many are convinced that “The Last of Us 2” is in development. While it is likely that the game won’t make its debut soon, it was said that Naughty Dog is gearing up to bring back protagonists Joel and Ellie in the sequel.

According to PlayStation Universe, Joel and Ashley are an obvious choice if “The Last of Us 2” will continue the first game’s story. In the original game, Joel was assigned to accompany a teenage Ellie across the country, and the two became the focus of the game as they traveled and defended themselves against cannibalistic creatures and opportunistic humans. It was speculated that the sequel might be set a few years after the first game, with Ellie allegedly pregnant after her first adventure.

It was noted how artwork found in Naughty Dog’s other title, “Uncharted 4,” appears to depict a young pregnant woman, and many believe that the woman is an older incarnation of Ellie. While there has been no confirmation of Ellie’s return, it was also pointed out how the next game could introduce a new protagonist or two. It is possible that “The Last of Us 2” could be set in a different location, likely heading somewhere outside the United States.

Naughty Dog has been staying mum about the game, and last year was the last time anyone connected to the developer hinted that the game was in the works. “Uncharted” voice actor Nathan North said in a Metrocon panel (via Gearnuke) that Naughty Dog was “doing ‘The Last of Us 2,'” adding that his character in the first game had an untimely death.

It is rumored that the game will be announced in 2018. Stay tuned for more news about “The Last of Us 2.”