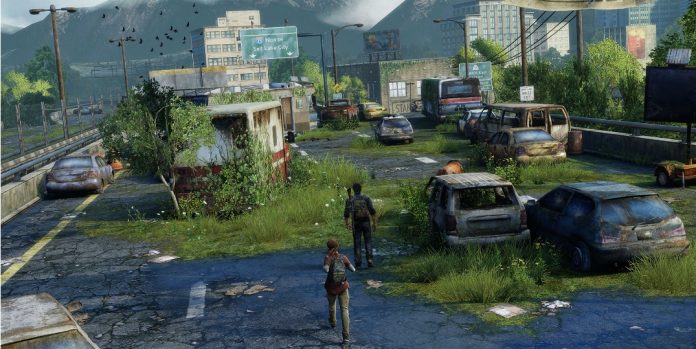 A lot has been speculated about the sequel of Naughty Dog’s multi-awarded title, “The Last of Us.” Fans have been wondering whether the game developer hasn’t started working on the said game yet or they are just really that good in keeping the sequel’s development under wraps. However, recent reports suggest that “The Last of Us 2” will finally be seeing the light of day by next year and it is said that the anticipated title will be a Sony PlayStation exclusive.

As previously reported, fans theorized back then that a sequel for the game loomed over the horizon as an Easter egg in the form of a poster was spotted in the game developer’s equally successful game, “Uncharted 4.” The title poster was partly covered by some Post-its but its subtitle obviously read as “American Daughters.” The teaser poster also depicted a pregnant female donning a gas mask and from the looks and stance of the woman, many came to the assumption that it could be Ellie from “The Last of Us.”

Moreover, Naughty Dog’s creative director Neil Druckmann also mentioned some months ago that his team was already thinking of some ideas for “The Last of Us 2.” Nonetheless, just when they were about to do some finishing touches to finally begin developing the sequel, higher management ordered them to work on “Uncharted 4.”

There are reports saying that the sequel will be a continuation of the events that transpired in the first game. It also added that the title could be unveiled at next year’s Electronic Entertainment Expo (E3) and is said to be a PlayStation exclusive just like its predecessor, not to mention that the game could be virtual reality (VR) ready.