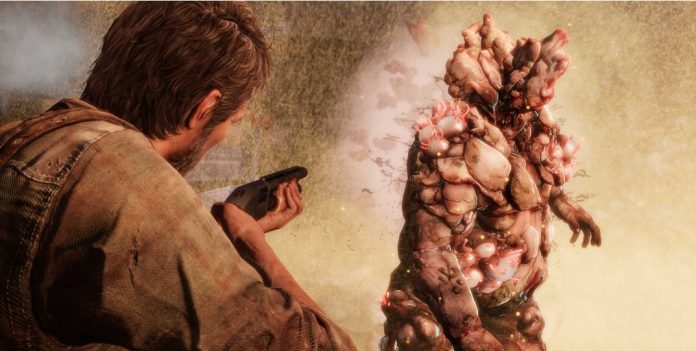 Despite rumors that have been coming out regarding Naughty Dog’s multi-awarded title, “The Last of Us,” the famed game maker has kept its lips sealed as to the sequel’s development. Contrary to the previous reports suggesting that “The Last of Us 2” could be finally released next year, it is now said that the game’s release may still be far off as it is speculated to come out five years from now.

As per the recent reports, it is suggested that the game developer is currently developing a new game extension for their equally acclaimed “Uncharted 4.” In addition, it is speculated that the much-awaited second installment of “The Last of Us” could be unveiled in 2018 and be finally rolled out three years later.

It was also noted early on that creative director Neil Druckmann said earlier this year that a sequel to the zombie apocalypse title was supposed to be in the works. Nevertheless, Naughty Dog might have thought of better things with the “Uncharted” game franchise and ordered them to push through with the latter instead.

Furthermore, as soon as “Uncharted 4” was released, many fans thought that the game developer might have turned their heads in developing the new “The Last of Us” game, but what happened was otherwise. Nonetheless, players who got to play through the new “Uncharted” title noticed a poster in one of the scenes of the game which made most of them believe that a sequel for “The Last of Us” is underway. Meanwhile, Naughty Dog kept its silence about the said Easter egg.

If the speculations are anything to go by, it is expected that most of the game will be set in the first-person point of view and could finally support virtual reality (VR). Moreover, it is also said that Ellie might be the new protagonist in “The Last of Us 2” as it will be the continuation of the original title.