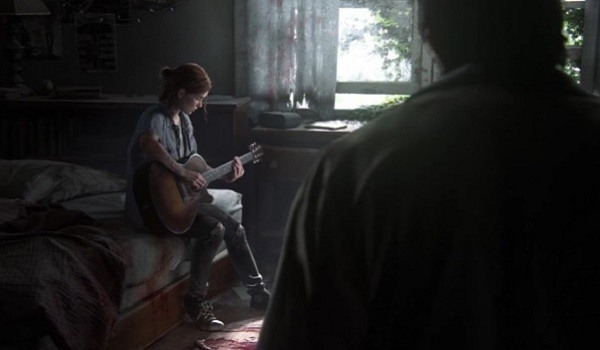 “The Last of Us 2” has a new member on its team, the “Westworld” writer Halley Gross. With this, the game’s creative director Neil Druckmann says that the story of the new sequel will be “intense.”

According to Game Rant, Druckmann announced through Twitter that Gross will be his “kickass co-writer” on the upcoming game. After all, the writer is known for working on the hit TV series “Westworld,” having written the “Trompe L’Oeil” and “The Adversary” episodes, as well as editing the story for the “Chestnut” and “The Stray” episodes.

It is still unclear whether or not Naughty Dog is taking inspiration from “Westworld” for its new “Last of Us” game. However, it is not the first time for a game to take ideas from popular shows and vice versa. After all, “Westworld” got their inspiration from games such as “GTA” and “BioShock,” so it will be interesting to see how this colossal task will be accomplished regardless of inspiration.

Fans have been expressing their doubts over “The Last of Us 2” due to the fact that Ellie was brought back as the protagonist. Most fans believe that the sequel will not be able to live up to its predecessor since most are unsure whether or not there is still more to be added to both Ellie and Joel’s story.

Regardless, Game N Guide reports that there are some speculations that Joel is already dead and that the entire plot of “The Last of Us 2” will revolve around Ellie exacting vengeance. It is possible that the teaser video featured Joel as a “spirit.” It does not change, however, that the protagonist of the game is going to be Ellie.

Right now, “The Last of Us 2” is in development for the PlayStation 4 platform, but a release date for the game is yet to be confirmed.