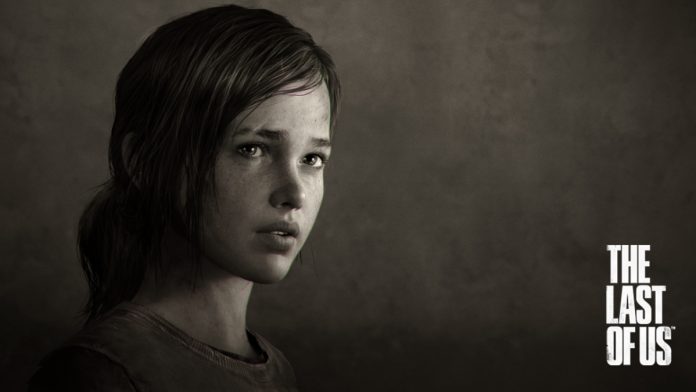 Even months after Naughty Dog released the final “Uncharted 4” downloadable content, word about “The Last of Us 2” still continues to be scarce. This is despite the fact that the game developing company has previously stated that once everything has been rolled out for the action-adventure title, they will go back to developing the sequel for the horror game.

As far as fans are concerned, a follow-up game for “The Last of Us” is already as good as confirmed. Naughty Dog creative director Neil Druckmann himself said that they have already started with concept work and were planning to revisit them once they start official production. Unfortunately, aside from those statements, no new ones have been made over the last couple of months which makes it hard to gauge if the company is following through their announced timeline.

Late last month, voice actress Ashley Johnson who brings protagonist Ellie to life appeared to also be clueless about development for “The Last of Us 2.” Sitting down with GameSpot for “Dungeons & Dragons” feature, “Critical Role,” the 33-year-old was also asked about the prospect of reprising Ellie’s role.

“I feel like if they were to pursue it again, if they were to have another story for Ellie or Joel or that whole world, I would totally jump on board,” Johnson explained to the media outlet. “But you know there’s also a part of me that thinks, ‘Man, the story could stand alone,’ and sometimes we should just leave it alone. If they were to make another one, though, I would love to be a part of it.”

The ending of “The Last of Us” continues to be mind-boggling and is also one of the main driving forces for a game sequel but as Johnson’s comments, it can also be a solo title on its own. Regardless of the argument, since Naughty Dog hasn’t been forthcoming about the follow-up, what is interesting is that Johnson seems to be oblivious of the title’s process in production right now. Of course, that can mean a lot of things, ranging from “The Last of Us 2” no longer featuring Ellie to recasting her role, but it arguably adds to the dread that Naughty Dog has not yet commenced on its development.