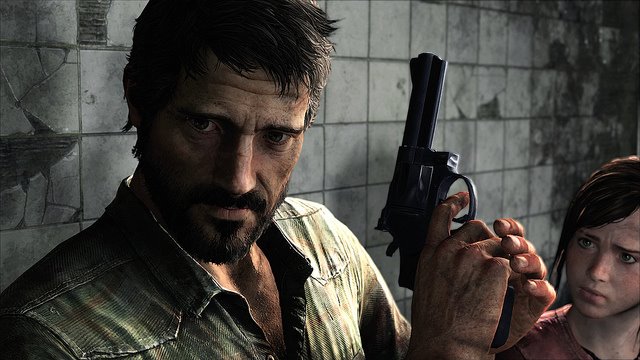 At the live streaming of the “Uncharted: The Nathan Drake Collection” held recently by Naughty Dog, game writer Josh Scherr made a reference to the lead animator Eric Baldwin saying, “All the facial animation in the Uncharted series was led up by Eric, here and the first The Last of Us. Uh, did I say the first The Last of Us?” Scherr stumbled a little and did not expand on the comment, but it was clear to the audience watching the live streaming that “The Last of Us 2” was indeed under development.

There have been other mentions about the much awaited sequel.  At a Metrocon 2015 panel, a sequel was also mentioned by Nolan North, who lent his voice to the game’s protagonist Troy Baker.

“For now, last one I know they’re doing a Last of Us 2, but my character in Last of Us kinda… kinda… untimely demise,” said North, referring to his unlikely participation in the sequel.

In addition, Michael Knowland, an artist at Naughty Dog who also worked on Uncharted lead Nathan Drake, also leaked information about the sequel in his LinkedIn profile. According to his page, he spent a month “protoytping head sculpts for ‘The Last of Us 2.’

First released on PlayStation 3, a remastered edition of “The Last of Us” is also available for PlayStation 4. Meanwhile Naughty Dog’s next big project is “Unchartered 4: A Thief’s End,” set to come out in 2016.