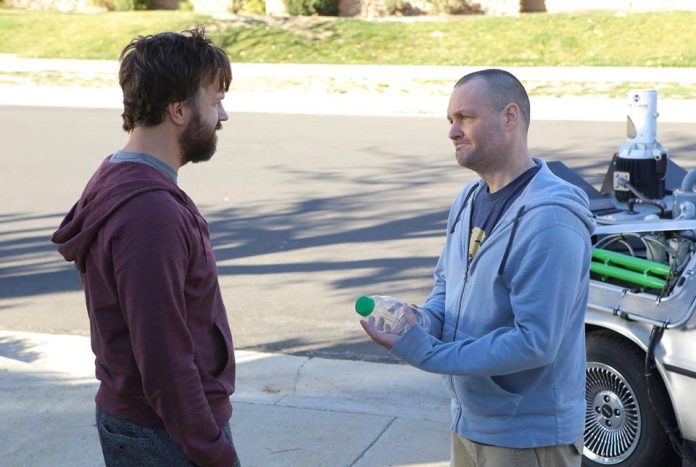 Creator and main lead Will Forte’s back-to-back Emmy nominations are enough testaments to just how far “The Last Man on Earth” has gone.

When the post-apocalyptic comedy premiered on FOX in March 2015, Forte’s character, Phil, was scouring North America in search for fellow survivors after a deadly virus seemingly wiped off the entire human race. He spent his days driving around, spray-painting “ALIVE IN TUCSON” on every billboard and road sign he passed by, while gradually losing hope that anybody was ever going to answer his call.

Now, after two seasons and a third one coming next month, Phil is no longer the last man on earth, and things have begun to really go downhill for him and his ragtag crew of Malibu (formerly Tucson) survivors.

Although primarily a comedy, “The Last Man on Earth” never shies away from depicting the darker, sadder side of life, especially in a post-apocalyptic world. The characters’ wacky antics may divert the viewers’ minds from it for a while, but the show comes back around with an unexpectedly heartbreaking blow that reminds everybody of just how wretched and hopeless life has really become.

The season 2 finale, “30 Years of Science Down the Tubes,” couldn’t have presented this sudden shift of moods better. According to Gold Derby, Forte has chosen this to be his episode submission for the 68th Primetime Emmy Awards, where he’s been nominated for Outstanding Lead Actor in a Comedy Series for the second year in a row. Can this finally give him his first Emmy win?

According to an episode recap by Entertainment Weekly, the episode title refers to the 30-year-old fart jar that Phil kept in their family house’s attic for experimental purposes. He wanted to know if a fart would still smell the same after being locked tightly in a jar for 30 years. He never found out because as he was opening the jar, his dying brother Mike (Jason Sudeikis) chose that very moment to let his own fresh one rip.

As silly as this may sound, this botched experiment went on to show one of the most endearing scenes between the Miller brothers. Mike wanted to die alone after contracting the virus that caused the pandemic, and Phil finally decided to honor his brother’s wish. Before they parted ways, Mike gave his older brother a jar with his own fart in it to make up for the prank he pulled earlier. Phil in return gave his younger brother the bag of sports balls with drawn-on faces, which had kept him company when he was still on his own.

In this episode, Forte was able to show an admirable range, from the dramatic to the downright silly, that’s worth an acting award. However, Gold Derby speculates that the show’s high-concept and unconventional tone may not be a hit with the Emmy’s older, more conservative members.

The finale also ended in a rather troubling note when three armed men in hazmat suits were seen heading toward the Malibu beach house after Melissa (January Jones) shot down the drone that had been secretly keeping track of them for days.

At the San Diego Comic-Con International held last July, Forte revealed that there will be two new characters in the next season, referring to the armed men in hazmat suits men accompanying Mark Boone Junior’s Pat who has previously been introduced. The Emmy-nominated actor added that one of the newcomers was someone they have always wanted to have in the show.