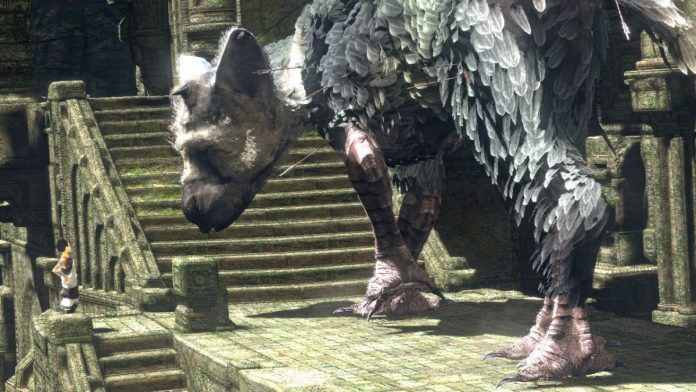 Fans have clamored for more news after they witnessed the trailer of the much awaited The Last Guardian game at E3 2015 press conference.

This is because the end part of the the trailer only showed the release date of 2016, without any specific date, reported Youth Health Mag. It was in 2007 when the studio began working on the game and went public with its existence at 2009, making it effectively eight years in development.

“The game was running on lower frame rate, but we captured them frame by frame and sped it up for the 20-second video, fully expecting the final game to eventually run on the desired speed,” said Sony President Shuhei Yoshida, when asked about the delay of the game’s official release.

Apparently, the 2009 initial trailer only showed the development version of the game. Right now, it’s still being tested to see if it is already up to the par with the envisioned specs. The initial development version also underperformed on a number of characters, and the delay was chosen instead of sending out a half-baked game to the market.

Digital Spy reported that during E3, The Last Guardian lacked live gameplay demos. This was in stark contrast to other companies’ offerings. The video was presented instead. There were also extended versions of the game video but it was not shown for public consumption.

Reviews from gaming sites such as Venture Beat echo some more selective fans’ disappointment at Sony’s teasers for The Last Guardian, claiming that it seems to underuse PlayStation 4’s capability. But at this point, despite the long wait, it’s still too early to tell if that is truly the case. Despite some sparse negative feedback, it still remains as one of the most highly anticipated Sony offerings since the E3 conference according to Bidness Etc.