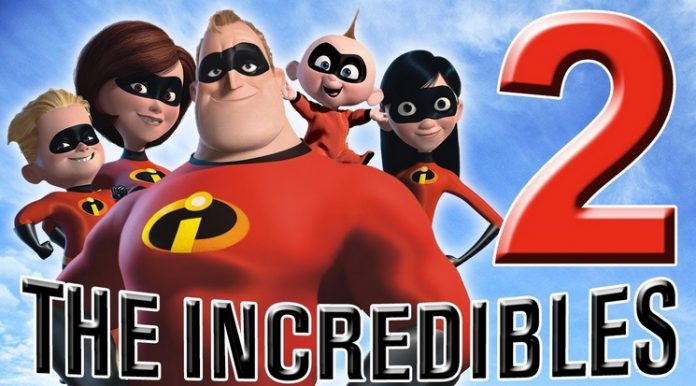 Director and screenwriter Brad Bird, in partnership with Disney and Pixar, will be releasing The Incredibles 2, 11 years after the massive success of part 1. He was at first hesitant to confirm this installment but he finally did this to the joy of the established The Incredibles fans worldwide.

“For me, the interesting thing was never the superhero part of it. It was more the family dynamic, and how do superhero things play into that,” says Bird according to Christian Today.

The plot will be a mix of old and new concepts and may pick up some things from the old storylines and reemphasize them. It is in Bird’s writing and directing itinerary following George Clooney’s science fiction flick which he already announced earlier this year.

Cross Map says that 2016 is not a confirmed date; summer of 2017 is the likelier speculation. Apart from the family-oriented focus, the slant is more on producing quality content that connects with the existing fan base.

Jack-Jack’s character will play prominently in the second part of the film. He will be six years old and may turn to be a villain with uncontrolled powers if things do not go well with his adjustments. Dash and Violet will be more hands-on as their parents retire in the superhero part of their family tasks.

Josh Hollander, 3D elements manager, says that there are interesting ongoing technology works with the franchise. Samuel L Jackson is hopeful he gets to reprise his part as Frozone in this new film although he has not received any calls yet, according to Master Herald.

According to KPopstarz, the film makers already disproved a trailer release this year. As such, the D23 Expo is a much awaited venue this August for announcements about The Incredibles 2.