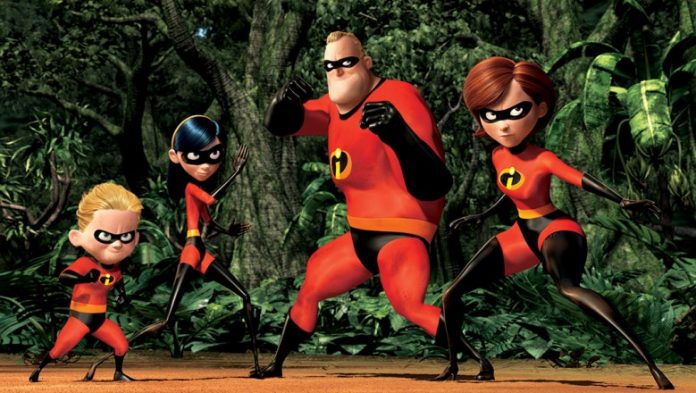 First confirmed during Disney’s D23 Expo this year, the much awaited sequel to the adventures of the superhero family, “The Incredibles 2,” will see some of the elements that did not make it to the original movie.

Filmmaker Brad Bird told ComingSoon.net that the script connects the new plot to the old one, “I had a bunch of ideas that I wanted to put in ‘The Incredibles’ but they just didn’t fit. Certain ideas fit, but other things make you go, ‘This is great, but I’d have to give up two other things that matter more to me to get this other thing in.'”

“So there were a pile of ideas left over from ‘The Incredibles,’ but it’s not a big thing. There were little scenes and things that I was interested in. I wanted to come up with sort of an over-arching idea that connected to the first film that went somewhere different. That’s the one that took a little more time,” he hinted.

He explained that the time of more than 10 years it took to go back to the franchise is because he wanted to “break things up with something else” before he dives right back in with the idea. He also said that unlike other series, he does not think he could make the movie right away but he is now excited to follow up with the storyline.

The Incredibles 2 is among the many movies announced by the network during its event at Anaheim, California which includes “Toy Story 4,” “Cars 3,” “Finding Dory,” “Moana” and “Zootopia.”

Although no official date has been made, Brad mentioned that it will arrive before Cars 3 which still do not have a release window. IMDB lists the movie to hit the big screen in November 16, 2016 but it remains to be seen if it comes to fruition.