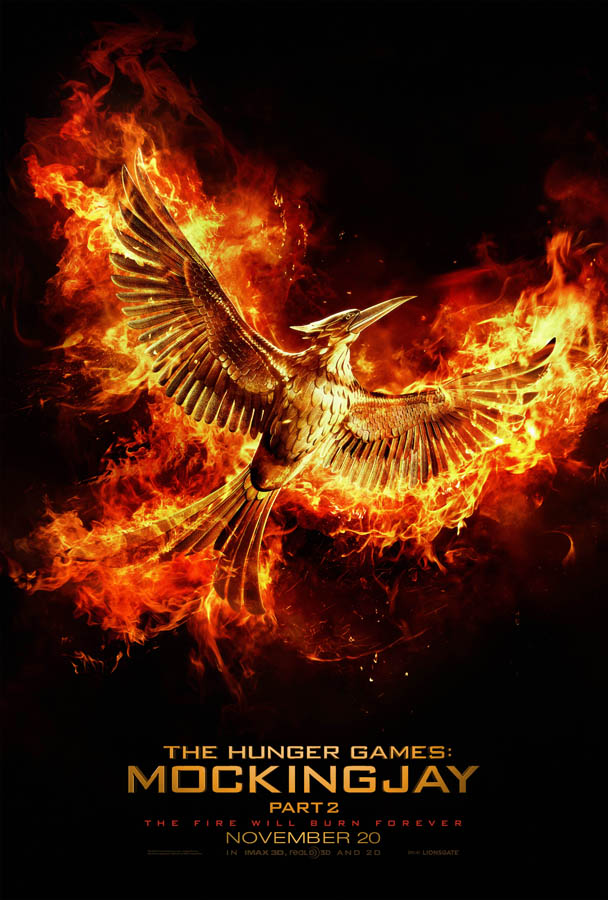 Jennifer Lawrence, who is the lead star in the new movie “The Hunger Games: Mockingjay Part 2,” can be seen in most marketing materials for the film. But certain communities in Israel have caused the removal of the Oscar-winning star’s face in the movie posters.

In Jerusalem and Bnei Brak, where most of the population are Orthodox Jews, posters for the movie do not have Katniss Everdeen’s (Lawrence) face on them. Instead of seeing Katniss with her iconic bow and arrow, movie goers will only see the image of the flaming mockingjay, which can be seen at the back of Lawrence in the original posters.

Some people in these Israeli communities get offended at images of women, reports Entertainment Weekly. In Bnei Brak, posters with images of women are officially censored, while in Jerusalem such posters have often been torn down and vandalized in the past, a representative of the film’s Israeli PR firm said to Israeli website Ynet, as quoted by The Guardian.

“We have had endless vandalization, and clients prefer not to take the chance,” Liron Suissan, vice president of marketing at Nu Star Media, the company that handles the film’s posters, is quoted as saying by Entertainment Weekly. “We allow everything, but we recommend hanging another visual when necessary. The decision is the client’s.”

The movie has received a more positive review on Rotten Tomatoes than “The Hunger Games: Mockingjay – Part 1,” earning 70 percent compared to 65 percent for the first part which released last year.

“The Hunger Games: Mockingjay Part 2” is the final installment of the franchise which is based on a book series written by Suzanne Collins. Along with Lawrence, the film stars Josh Hutcherson as Peeta, Liam Hemsworth as Gale, Woody Harrelson as Haymitch, Donald Sutherland as President Snow, and Julianne Moore as President Coin. It hit theaters on Nov. 20.