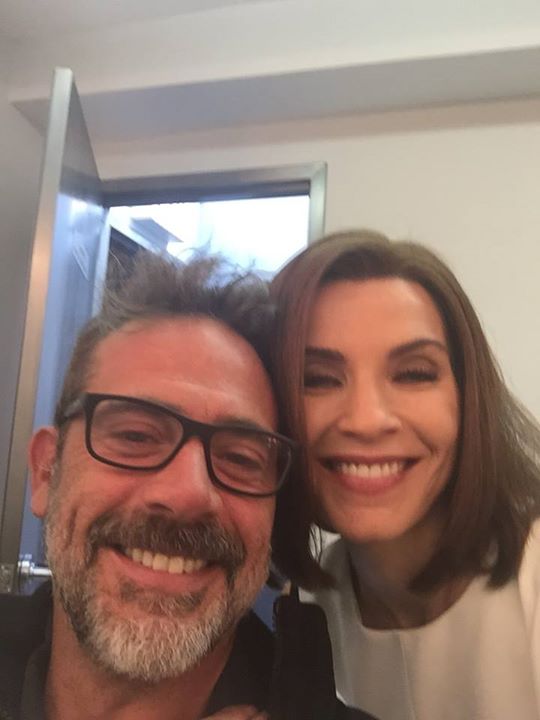 New faces are coming in for season seven of CBS’ political drama, “The Good Wife,” whose new connections may create interesting and exciting tension among regular cast members.

Titled “Bond,” the synopsis of the premiere episode states that as Alicia Florrick ventures to her new career option by representing “arrestees seeking release on bail in bond court,” she will meet Attorney Lucca Quinn who will rival her when it comes to getting more clients.

On the other hand, husband Peter Florrick runs for a public position and he will hire a new campaign strategist, Ruth Eastman who will “create an interesting dynamic” with Chief of Staff Eli Gold.

Meanwhile, as Alicia struggles in building her new practice without capital, a new investigator Alex will play her love interest.

Played by Jeffrey Dean Morgan, co-creator Robert King shared that the two will have a tactile chemistry as sparks fly between them. However, several things will complicate their shot at a happy ending including Alicia’s Catholic beliefs which prevents her from committing extramarital affairs and Alex belonging to the rival firm, Lockhart, Agos and Lee.

In addition, Peter will use the image that they were able to save their marriage and now becomes a happy couple in the eyes of the public as his campaign leverage.

The Good Wife returns on October 4.