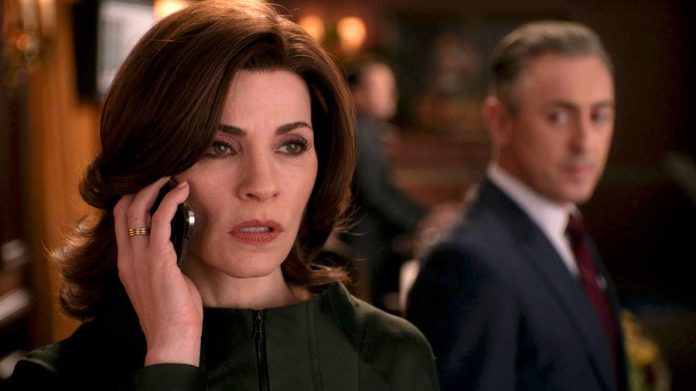 After series regulars Archie Panjabi (Kalinda) and Matthew Goode (Finn) left The Good Wife to concentrate on other projects, it has been reported that Makenzie Vega, who plays the character of Grace, Alicia Florick’s (Julianna Margulies) daughter, will also have a change of status come Season 7.

According to TVLine, it has been confirmed that Vega will no longer be a series regular when the show returns for its seventh season but this does not necessarily mean that she will not be appearing in the show at all.

The report suggested that her character may go to an out of state college like Graham Phillips, her on screen brother in Season 5.

According to a Latin Post report, the show has recently cast recent additions to the award winning series such as Emmy winner Margo Martindale who will play Willa Eastman, a brilliant campaign strategist who hides her “intelligence and cunning under a fake, folksy charm.”

Jeffrey Dean Morgan was also cast as a series regular, playing the role of Alex, a private investigator hired by Alicia. The character is described as “a calm, experienced hourly investigator” who may also serve as Alicia’s new love interest.

Cush Jumbo has also signed on for the upcoming season, the first time the Broadway actress will be appearing on American television.

It has been reported that Michael J. Fox will also be returning to the show to reprise his role as Louis Canning.

Another report by TVLine indicated that Jane the Virgin’s Bridget Regan will be appearing as the guest star for the season premiere, playing Madeline Smulders, a plaintiff in an estate case.

The Good Wife Season 7 premieres on CBS on October 9.