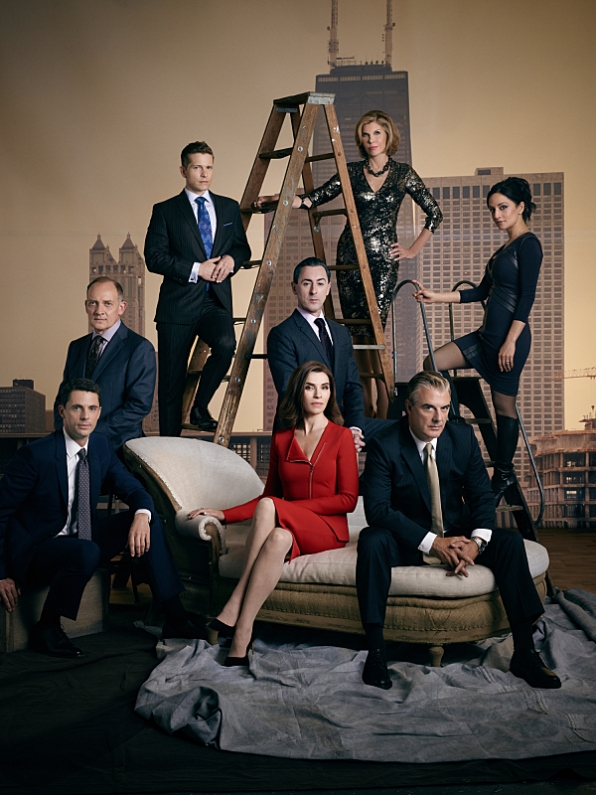 In the upcoming episode of “The Good Wife,” Alicia Florrick (Julianna Margulies) will be willing to get her hands dirty just as long her firm stays in operation.

In the last episode, Alicia was caught up in a case of an employee, who was in an accident while inside a self driving car. This left the passenger paralyzed. Louis Canning (Michael J. Fox) was prosecuting the case and has requested for Alicia’s involvement, while the opposite counsel is consisted of Dianne Lockhart (Christine Baranski) and Cary Agos (Matt Czuchry). Alicia was able to turn things around with a brilliant idea as she was able to have the original developer of the self driving car to get in the stand and prove that it has caused the accident.

As for the firm that she and her partner Lucca Quinn (Cush Jumbo) are struggling to stay afloat, she will be prepared to go behind Louis’ back and steal some of his clients. With her pride roaring inside her, Alicia is open to do almost everything just to keep the business she has worked very hard for.

Dianne will also step into the spotlight as she would be going head-to-head against a judge over a case that involve pro-life and pro-choice options. According to the synopsis of the episode titled “Restraint,” she will be handling the case. However, she will encounter numerous dilemmas in order to retain Irving Carver (Peter Gallagher) as a client. She will be forced to go up against her own personal beliefs as Carver’s take on the matter is opposite hers. This is a new situation for Dianne as she usually shares the same sentiments with the people she represents in court.

The teaser video for the next episode shows Dianne asking the judge to inhibit, as she believes that he is unfit to rule the court given his own predicament.

“The Good Wife” airs every Sunday at 9 PM on CBS.

'Homeland' season 6 news: Peter Quinn may come back, setting to...