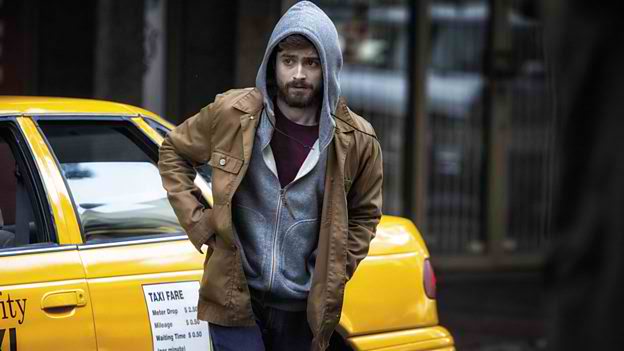 Rockstar, the home of the worldwide bestselling game franchise Grand Theft Auto, has spoken about the recently released “docudrama” that depicts the early days of Grand Theft Auto as it faces controversy, The Gamechangers.

It should be noted that Rockstar, despite being the owner of the franchise, had no involvement in the production of the film. The company recently made a series of subtle jabs over the movie, proving once more how unhappy they are about it.

In one Tweet, they said: “This new Rentaghost isn’t as good as I remember.”

In another, they mocked further: “Was Basil Brush busy? What exactly is this random, made up bollocks?”

The movie was never pleasant to the ears of Rockstar, and even the original developers said that the only thing the “based on real-life events” docudrama got right was that the Grand Theft Auto franchise exists.

“Some of the DMA people had a large Facebook chat about it,” said Steve Hammond, a writer who worked on the first GTA. “My favorite quote was ‘Well, they got the fact of GTA’s existence correct.’ My prediction is that the DMA Design part of the story will be an opening text crawl before the main credits, then skipping directly to GTA III. Otherwise, I wonder if the GTA team will be portrayed as badasses and bad boys compared to the other teams, as per Kushner’s book? In reality, no more or less bad/weird/outsider than any other team.”

The game tells the story of Grand Theft Auto co-creator Sam Houser (played by Daniel Radcliffe), in his fight with lawyer Jack Thompson (played by Bill Paxton), as the game gets into deep controversy and the effect of violence in video games to the minds of players is questioned.

The Gamechangers was aired last September 15 on BBC Two.

'Avatar 2' news: Stephen Lang dishes on his involvement and production...