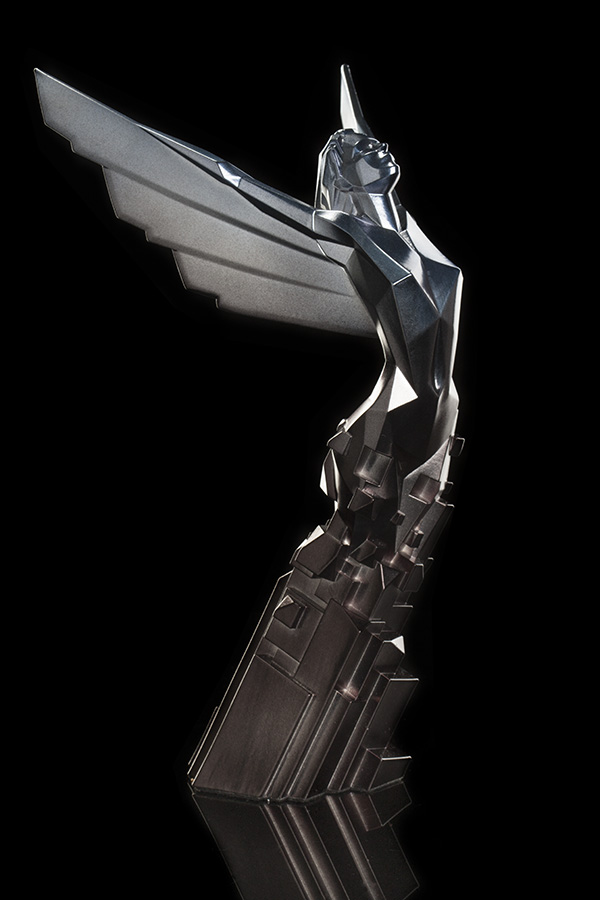 The second annual “The Game Awards” will air on Dec. 3 via various platforms to commemorate and celebrate the year that was for the video game community. Produced by Canadian video game enthusiast and journalist Geoff Keighley, the show aims to acknowledge the hard work of people behind the video gaming world. It will be featuring 22 categories including Best Art Direction, Best Multiplayer, and Best Narrative. A new category called Best Fan Creation is also added, which will award a gamer for creating and innovating their subject matter.

The panel of judges however has been causing a bit of a stir as it only lists one woman out of the 32-person jury. While the video gaming community is dominated by men and the presence of women isn’t as felt compared to their male counterparts, the selection of these judges were still questioned given how tipped off the scale is.

Chelsea Stark, Mashable games editor and the only woman in the panel of judges as well as “The Game Awards” committee, has been asked for any comments regarding the matter by Huffington Post but she has not released any statement at the moment.

Meanwhile, website Kill Screen, which is among the publications included in the jury, has withdrawn from the said gig. Jamin Warren, its founder has sent a request to Keighley and “The Game Awards” for their organization to be taken out of the list of judges. Kill Screen also posted the content of the request via their Twitter page which read, “We saw the makeup of the jury on Friday, when it was announced, and immediately began a conversation internally about whether or not to be involved. Over the weekend, I emailed Geoff about removing our name from the jury list of increasing it to a 50/50 gender split. We’ve decided to withdraw our name at this time and Geoff has agreed to remove it from the TGA site. On our masthead and at our own Two5six conference, we’ve maintained a strict 50/50 split, and are committed to only being involved with organizations that do the same.”

Gaming blog Polygon, which is also represented in the panel is already currently working to replace its male judge with one of its female personnel. On their website, they explained that the reason behind their decision to stay in the panel of judges is because they think that they can make a difference more from the inside rather than the outside.