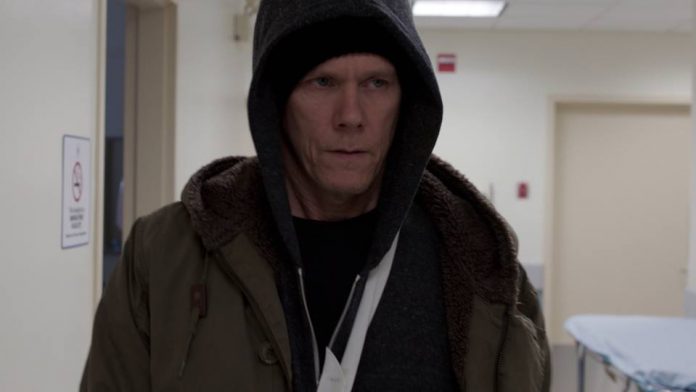 Despite fan petitions and major cliffhangers in its series finale, it looks like “The Following” is gone for good.

Last year, Fox announced that it had cancelled “The Following,” the drama/thriller about former FBI agent Ryan Hardy (Kevin Bacon) and serial killer Joe Carroll (James Purefoy). The series, which debuted in January 2013, aired its two-hour series finale on May 18, 2015 after three seasons of dwindling ratings.

After the announcement of the show’s cancellation, Bacon took to Twitter to thank viewers, saying, “Big love to all of our loyal fans. It’s been an honor to work for you. Sweat,tears, and lots of Blood! Enjoy the final four #THEFOLLOWING.”

Not long after, “The Following” showrunner and executive producer Alexi Hawley spoke to TVLine about what could have happened next in the series’ storyline had “The Following” not been cancelled.

The series finale, which was locked in before “The Following” was cancelled, was crafted as a prelude to season 4. But with season 4 no longer an option, the season 3 finale left “The Following” viewers with major unanswered questions.

According to Hawley, the show’s writing team was “fascinated” by the possibility of a serial killer that was not from the poor or middle class. “If we’re going to have this evil force out there, something bigger than Theo [Michael Ealy], something bigger than Strauss [Gregg Henry] or Joe, the idea of it being a very, very wealthy person or small group was interesting to us,” Hawley explained.

With its writing staff having more stories to tell, it seemed fair that the series should continue – and fans apparently thought so as well. Several online petitions asking Fox to bring back the series sprung up after the show’s cancellation. While one of these managed to get upwards of 22,000 signatures (the goal was 25,000), none have received the support needed to get their requests across to Fox, Netflix, Hulu, and the other networks and streaming services addressed in the petitions.

It now appears that there is little hope of getting “The Following” back on the small screen.

Nevertheless, Kevin Bacon fans can catch the actor in his next major cinematic role in the horror film “The Darkness,” which drops May 13.