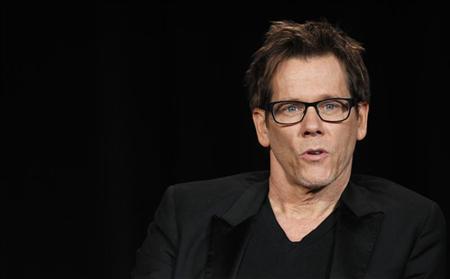 Due to low ratings, Fox axed The Following after it ended with a season 3 finale last May 18. The crime drama initially had a strong following from fans according to a report by Ecumenical News, until the numbers dwindled and made it the lowest rating show outside of CW primetime. Fans are now taking to social media to ask for rescue of the show by a streaming network, similar to what Netflix did for Longmire. Scant updates are provided on the issue but Hulu already aired a statement that it is not likely to happen according to the Venture Capital Post.

The third season was the lowest for the ratings of The Following. The finale did not disappoint its viewers, however. Kevin Bacon delivered some of his best acting as Ryan as he faced Theo (Micheal Ealy) and fell on the waterfall. Ryan survived and he maintained a fake death to protect his family; he then proceeds to pursue the serial killer organization. Actors properly bid farewell to the fans through interviews and social media posts according to Christian Today.

Despite the decision about season 4 by Fox, show maker Alexi Hawley drew up plans for season 4 and revealed them at an Entertainment Weekly interview before as reported by Ecumenical News. It had to do with this pursuit of the serial killer organization while hiding Ryan’s true alive status, which Hawley termed as “vigilante” and “lone wolf” in nature. She even said that Gwen’s baby would be raised by Mike (Shawn Asmore) and Max (Jessica Stroup) together.

Blogs like Carter Matt continue to speculate or conjure that there may be a renewal happening in another streaming network. He surmises that Hulu’s acquisition of “The Mindy Project” may signify a related interest in picking up “The Following” after Fox dropped the axe for Season 3. But with Hulu’s refusal, other streaming networks may come in.