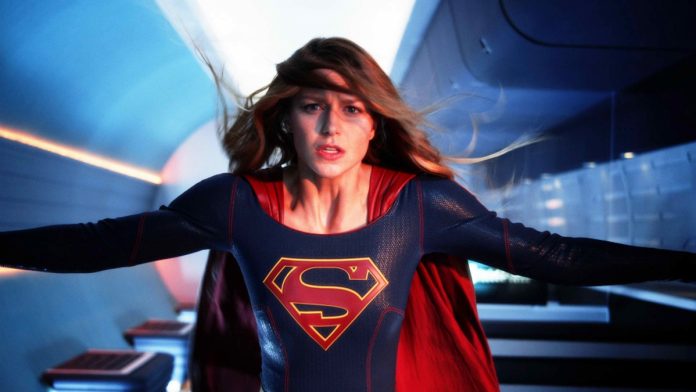 A crossover episode between “Supergirl” and “The Flash” had long been rumored in the past. Both sides of CBS and The CW, home networks to the two shows, had been guarded about their official take on the possibility of such a television eventuntil now, as Berlanti and Kreisberg announced that the long talked about crossover event is finally official.

“We are so incredibly excited to announce something that we have dreamed of happening since we starting making ‘Supergirl’ ‘The Flash’ and ‘Supergirl’ are teaming up!” the producers said, via ComicBook.com. “We want to thank Grant Gustin for making the time to come visit (on top of his already immense workload) and all of the folks at CBS, The CW, Warner Bros. and DC for working this out. And finally thanks to the fans and journalists who have kept asking for this to happen. It is our pleasure and hope to create an episode worthy of everyone’s enthusiasm and support.”

In a recent post over his official Instagram account, “The Flash” main star Grant Gustin revealed the title banner for the script of the crossover episode. The episode is titled “Worlds Finest,” noticeably “Worlds”‘ instead of “World’s,” which lead to theories that The Flash would travel to National City and find it as a different dimension Earth. Travelling to different timelines and different dimensions of realities is nothing new to fans of “The Flash,” but will be a new introduction to the world of “Supergirl.”

Catch more of “Supergirl” Mondays on CBS. “The Flash” airs Tuesdays on The CW.