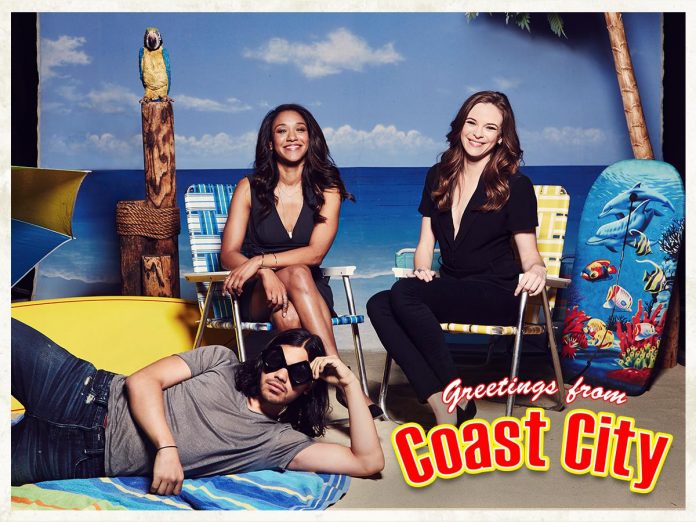 Two new big bads and major storylines for the upcoming season 3 of The CW’s “The Flash” have been recently revealed by executive producer Andrew Kreisberg.

During his appearance at the Television Critics Association summer press tour, the showrunner confirmed that viewers will see the return of Gorilla Grodd. “Yes, we’re going to be doing a two-part episode that takes place in Gorilla City,” he stated.

It can be recalled that back in January, Kreisberg shared that he wanted to wait to continue Grodd’s chapter when they had time to do a multi-episode arc. “I would liken the Gorilla City thing to Ra’s al Ghul. … It’s a long-term thing,” he hinted to Collider.

He also unveiled that the new villains Barry Allen (Grant Gustin) will go against in the ‘Flashpoint’ arc are Dr. Alchemy and Savitar, who happens to be a speedster as well. The latter first appeared in DC Comics in 1995 in which he was featured as a Cold War pilot whose plane was struck by lightning, giving him super-speed. The character is said to be named after Hindu god Savitr.

In the course of gaining extraordinary ability, Savitar spent his life studying and enhancing his powers until he learned how to create a null inertia force field around himself. In addition, he can also heal his injuries at a dramatically fast speed. However, it remains to be seen if his TV adaptation will possess said skills.

Meanwhile, as the narrative tackles a different timeline, executive producer Todd Helbing said that Iris (Candice Patton) will still be a journalist, “but she’s doing something else as well,” he added cryptically.

“One thing about Iris is she’s always Iris. She’s always a constant. Just like on Earth-2, she was a cop, but she’s still married to Barry. There always and still is a Barry/Iris dynamic, but it’s slightly different,” Helbing concluded.

Boruto: Naruto the Movie comes to US theaters October 10; Lionsgate...