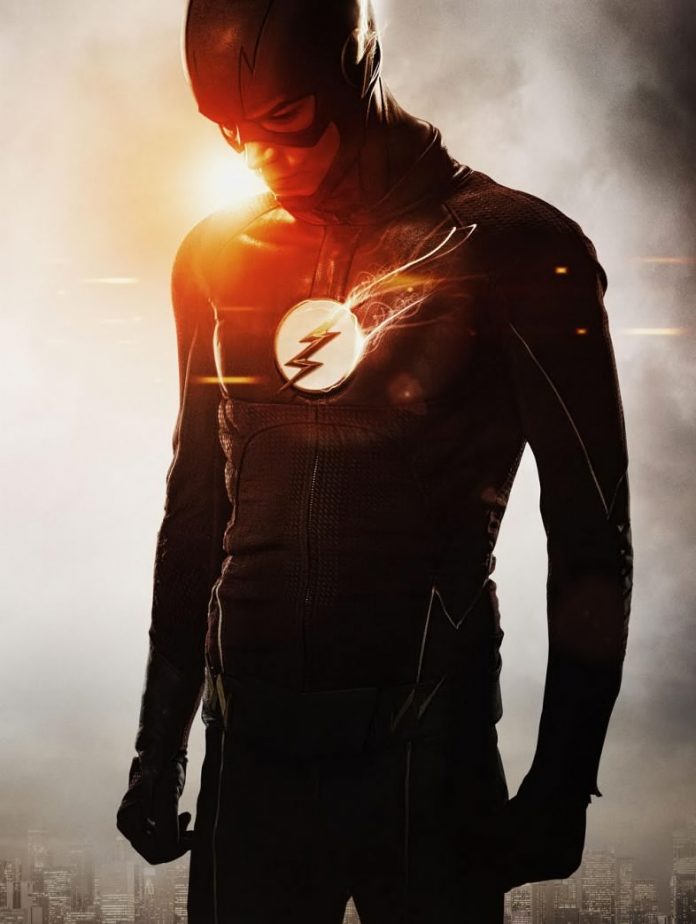 “The Flash” season 2 finale episode dubbed as “Race of His Life” surely was world-altering, as Barry Allen (Grant Gustin) took the chance and went back through time to save his mother from the Reverse Flash (Matt Letscher), thus changing their lives from that point.

The finale also saw Dr. Harrison Wells (Tom Cavanagh) and his daughter Jesse Quick (Violet Beane) of Earth-2 returning to their world together with Jay Garrick (John Wesley Shipp). It seems that point marks the end for those characters, but since Allen can travel back in time, there is a possibility that they could come back next season.

When Allen saved his mother from the Reverse Flash, it meant that the yellow speed demon was prevented from being stranded in the past and never killed Dr. Wells. Having said these, Dr. Wells from Earth-1 would still be alive and married with a daughter. According to Entertainment Weekly, it’s possible that Cavanagh will be back next season as a different character.

Meanwhile, in an interview with Entertainment Weekly, Shipp was given a go signal to say that fans of the TV series will still be seeing much of him in season 3. He added that the show has a lot of interesting and exciting plans for him.

Another character who will be back next season is the super intelligent gorilla, Grodd (David Sobolov), whom Team Flash sent to Gorilla City in season 2. So there is a possibility that viewers will be seeing that place.

Since season 3 is clearly heading toward the events of the “Flashpoint” miniseries in the comic books, the whole point of it is for Allen to realize that his mother’s death was something inevitable and must not be altered even if he has the power over time.