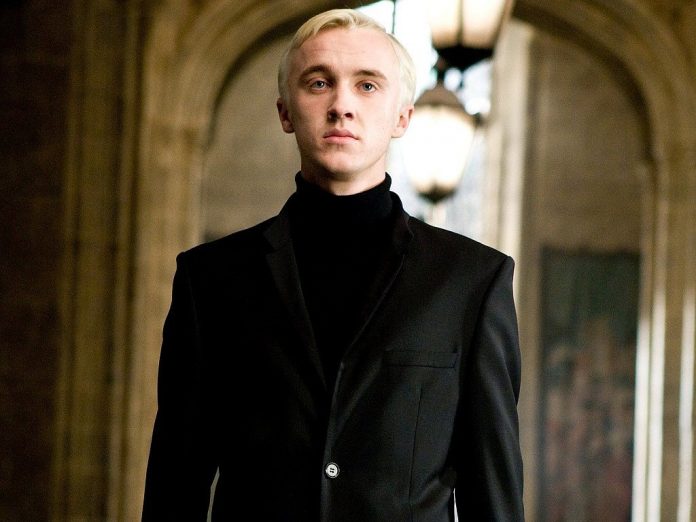 “Harry Potter” franchise alum Tom Felton, who played the iconic villain Draco Malfoy in all of the eight films in the series, would be coming to “The Flash” as a series regular, reports confirmed.

Felton would be playing the character of Julian Dorn, a fellow CSI at the Central City Police Department, who “suspects there’s more to Barry Allen than just his good guy reputation.” However, it was not detailed how his character would play out in the “Flashpoint” storyline that the third season would be taking on.

Recently, series main star Grant Gustin, who plays the character of Barry Allen aka The Flash, confirmed that the finale of the second season, as well as the third season, would be dealing with the “Flashpoint” event, though he clarified that they would be doing it in their own way.

“We’re definitely doing this FP thing our own way,” Gustin said. “I’ve read Flashpoint, I’ve seen the amazing animated film. This will be its own thing.”

In the comics, “Flashpoint” is the popular comic book event that brought long-running events of the entire DC Comics Universe to an end and opened up “The New 52” a reboot of the entire lineup of characters.

The “Flashpoint” story took Barry to an alternate timeline. This happened after he decided to go back in time and save his mother from her tragic death. After waking up from a seemingly strange dream, Barry realizes that the world had become something that he had never known before the world knew nothing about The Flash, he had no powers, and most of the storylines of the other DC Comics superheroes that he knew of had been altered somehow. For one, Batman was now Thomas Wayne, who decided to be a vigilante after Bruce Wayne died; Martha Wayne became The Joker; and Superman is an alien imprisoned by the government, and many others.

In the series, Barry went back in time during the final moments of the season 2 finale to save his mother Nora (Michelle Harrison) from being killed by Reverse-Flash (Tom Cavanagh).

'Married at First Sight' season 3 spoilers: feelings getting warmer between...