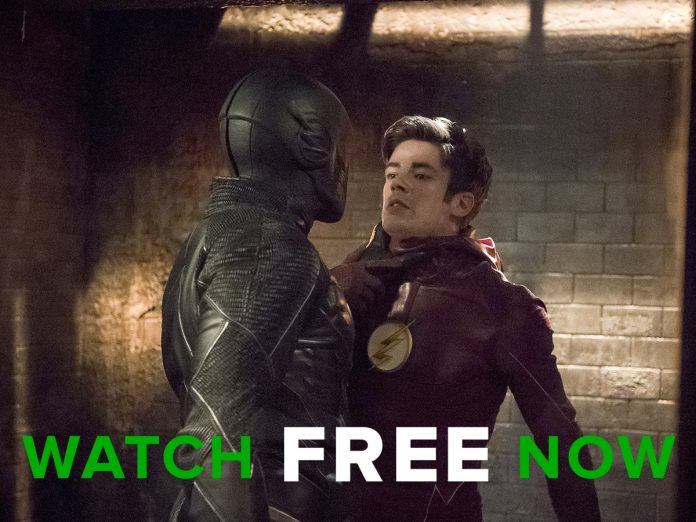 Grant Gustin recently revealed how long the ‘Flashpoint’ arc will last in the upcoming season 3 of The CW’s “The Flash.”

According to Comicbook.com, the actor who portrays the titular hero confirmed that the new world that viewers will see in the premiere is only a temporary one. It can be recalled that back in season 2 finale, the speedster went back in time to save his mother from being killed by Reverse-Flash (Matt Letscher). He was successful but as a result, he unintentionally messed up the entire timeline.

“I think we can state… ‘Flashpoint’ does not last all season long, but there are permanent ramifications,” he said to director Kevin Smith while being interviewed at San Diego Comic-Con.

Gustin also explained what he thinks Barry’s motivation was for making a decision that literally changed everything. “I think that he wasn’t going to do that, but I think that sitting on that porch, having just defeated Zoom [Tony Todd], Iris [Candice Patton] says to Barry what he’s always wanted to hear, and he feels empty inside,” he explained.

He added that the said moment made the superhero realize what he wanted to do next, “As selfish as it was that Barry wanted his parents, I think it’s more about ‘these two speedsters took away their life because of me and they deserve to have a chance at life. I can’t do this, I need to give them that chance.'”

Meanwhile, when it comes to Reverse-Flash being unsuccessful in his mission, Letscher told CBR that the vengeful speedster, also known as Eobard Thawne, is still behind all the pain in Barry’s life even though he is locked up in the season opener.

He hinted that despite being the only two people who remember the original timeline, the shared knowledge will not get them closer, “I don’t think the Flash and Reverse-Flash will ever see eye-to-eye on anything. … Anything causing problems for Barry, he’s on board with.”