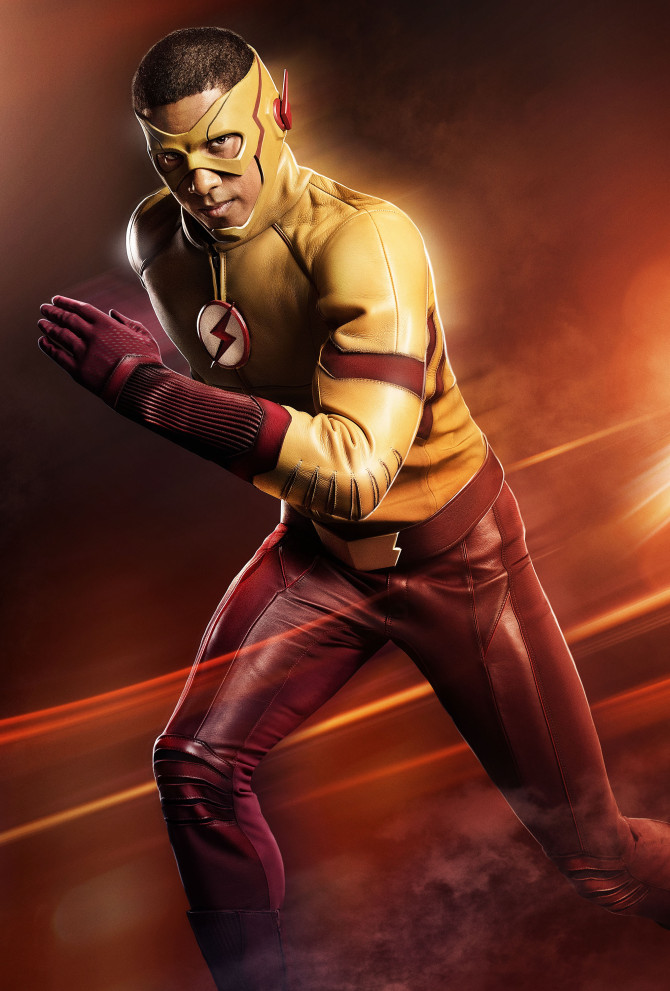 After a two-week hiatus, The CW’s superhero series “The Flash” season 3 returns with a brand-new installment featuring Wally (Keiynan Lonsdale) starting to have dreams about being Kid Flash.

Titled “Shade,” synopsis for episode 6 reveals that Barry (Grant Gustin) realizes he has to tell the truth about what happened in Flashpoint. Aside from keeping Wally safe, he also needs to share the information to Iris (Candice Patton) and Joe (Jesse L. Martin).

In the promotional clip, Barry admits that Wally actually has memories of the alternate universe. He also advises him, “It’s okay to be scared Wally, I am.” Meanwhile, Iris says, “All Wally wants to do is help people.”

It appears that they will hold Wally in a containment cell in S.T.A.R. Labs as they believe he might be possessed. Barry then explains to them, “It’s all because I created Flashpoint.” Interestingly, a scene showcases Iris having a physical fight with Wally while the clip ends with a warning from Dr. Alchemy, “You have no idea what’s about to begin.”

Speculations suggest that as the timeline has been restored to its original form and Wally has no more powers, Dr. Alchemy will take advantage of the young kid’s desire.

During a situation in which she needs to save the Scarlet Speedster, Caitlin’s effort accidentally unleashes her inner Killer Frost, as predicted by her mother. The villain then goes on a rampage looking for Dr. Alchemy, kidnapping Julian (Tom Felton) and battling both The Flash and Vibe (Carlos Valdes). Elsewhere, Joe and H.R. (Tom Cavanagh) have a heart-to-heart talk.