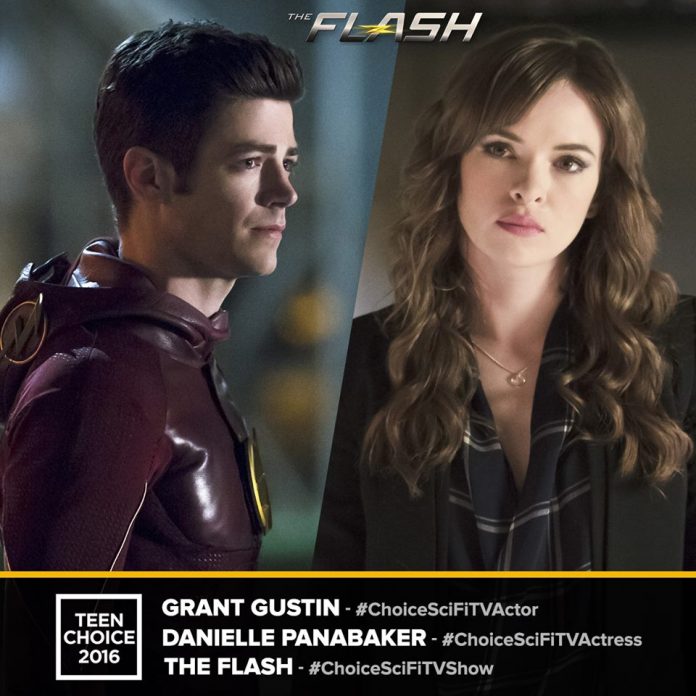 Viewers will finally learn why Caitlin Snow (Danielle Panabaker) has a difficult relationship with her mother in The CW’s “The Flash” season 3.

During the start of the run, it had been revealed that Caitlin was developing metahuman powers due to Barry Allen (Grant Gustin) altering the timeline. She is rumored to become Killer Frost of Earth-1, similar to her villainous alter ego from Earth-2. In episode 5 titled “Monster,” she will reunite with her mother in order to gain more information about her growing extraordinary abilities.

The synopsis teases that as Caitlin becomes desperate to understand what is happening to her, she will visit her mother, renowned biomedical researcher Dr. Tannhauser (guest star Susan Walters). The former is hoping that the latter can provide some answers. However, when the doctor treats her own daughter like a test subject, Caitlin grows cold and brings up the past wounds. Their encounter is expected to result in a major blowout.

In a previous interview with Entertainment Weekly, executive producer Todd Helbing said that the narrative will shed light on the real reason why the two have become distant over the years.

“You’ve heard snippets throughout the show so far of how her mom is pretty cold,” he said. “When you meet her, you’ll understand exactly what Caitlin has been talking about and exactly how their dynamic works. You can see how that’s had a long-term effect on Caitlin.”

Meanwhile, after a mysterious new metahuman attacks Central City, Barry, also known as The Flash, tries to convince Julian (Tom Felton) to let him assist on the case.

As fans wait, they can first catch episode 4 which will see the fastest superhero on Earth taking the fall as he faces not one but three opponents. Dubbed as “The New Rogues,” the episode features the return of Captain Cold (Wentworth Miller) alongside the debuts of Mirror Master (Grey Damon) and Top (Ashley Rickards). It airs tonight, Oct. 25.