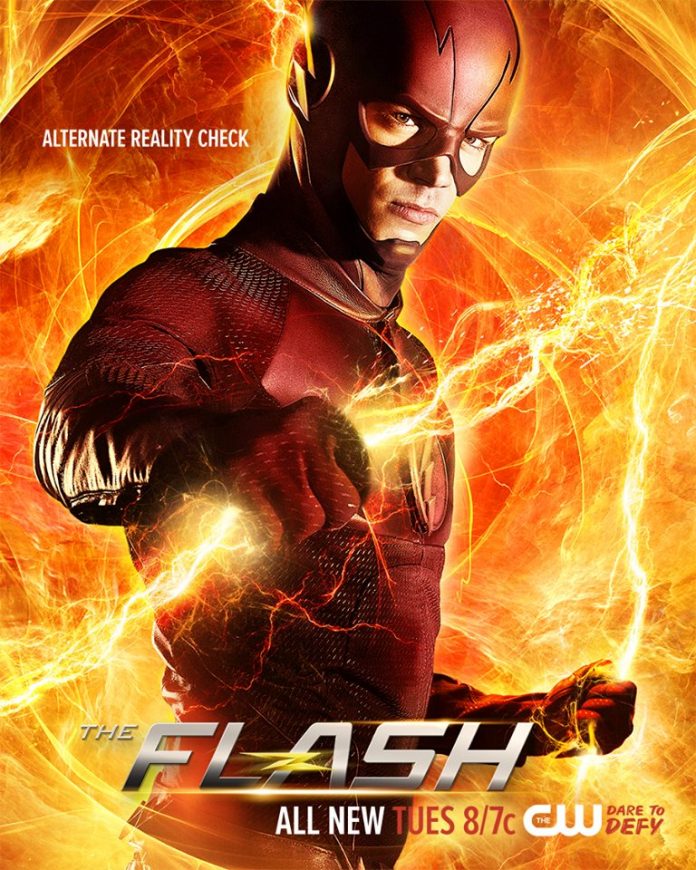 The new and upcoming third season of the hit DC Comics TV series “The Flash” might just be featuring one of the most iconic DC Comics characters ever. As per the latest reports, it is expected that the character of Aquaman, the King of Atlantis, will be joining the series.

In a recent rumor report, it was said that The CW may be working on a way to incorporate the character of Aquaman in the upcoming season of “The Flash.” The information was said to have started from a rumor that rooted from the ongoing San Diego Comic-Con. While specifics of the alleged plan has not been revealed for the moment, it is expected that Aquaman if and when he does come to the show would only be a temporary appearance, and would be dealt with as part of the “Flashpoint” arc that was greatly teased at in the final moments of the second season’s finale.

The “Flashpoint” arc has already been confirmed to be part of the storyline that would be dealt with in the new season, though it was not made known as to whether the arc of the alternate timeline would last for a long time or for only a few episodes, as part of a multi-episodic arc for the upcoming season.

The mention of Aquaman is no longer a new thing to “The Flash,” as Aquaman’s character, as well as his home kingdom of Atlantis, has already been mentioned quite a few times in past episodes. A deleted scene for the first season of the show even hinted on an Aquaman sighting, and several instances in season 2 had mentioned Atlantis as a real place, at least on Earth 2.

New and returning cast members for the series include “Harry Potter” alum Tom Felton as a new CSI at Central City, Tom Cavanagh returning as a series regular but this time as the real Earth 1 Harrison Wells, John Wesley Shipp as Jay Garrick of Earth 3 aka The Flash, and Wentworth Miller and John Barrowman as part of their inter-series deal as villains.

“The Flash” returns to The CW this October.