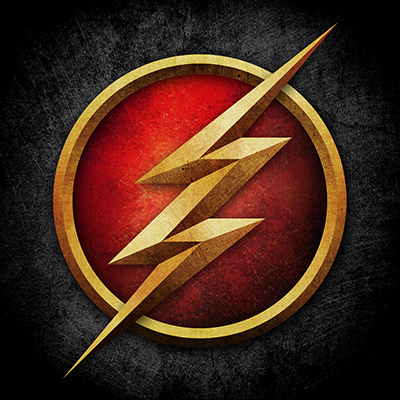 For the next season of ‘The Flash,’ CW is looking for an actress to portray the role of Wendy. Also, in season 2 Firestorm’s powers will become apparent.

In the season finale of the first season of ‘The Flash,’ Eobard Thawne reveals to Barry that when travelled into the past, he lost his Speed Force. And in order to get back to the present, he had to force some events to take place, such as Barry getting struck by lightning and Cisco’s metahuman powers.

According to a report on TV Line, the CW is looking to cast a new actress for a series regular role, Wendy, who will be playing Barry’s new love interest. According to the report, the new actress will be introduced in the second episode of the next season.

The next season will see Barry choosing Wendy over his current partner, Iris West.

Luc Roderique has been confirmed to take on the role of the new Firestorm, whose new powers will involve matter manipulation. According to Franchise Herald, matter manipulation gives him the power to rearrange the atomic and subatomic structure. Apparently, Firestorm will be able to change and transmute the atomic composition of a matter and its shape.

Actor Robbie Amell, who plays the character of Ronnie Raymond, speaking to Screent Rant about the Firestorm’s new powers being introduced in the last season, said, “The sad thing is there was a moment in the finale that had to be cut out — just because it was such a massive episode and it didn’t actually have anything to do with plot — where they introduced matter manipulation. There’s a scene where Danielle [Panabaker]’s character [Caitlin] is checking my temperature and giving me the once-over. I call Victor [Garber] (Dr. Martin Stein, one half of Firestorm) in the room and we merge, and I turn her thermometer into a daffodil.”

Season 2 will premiere in October on the CW.