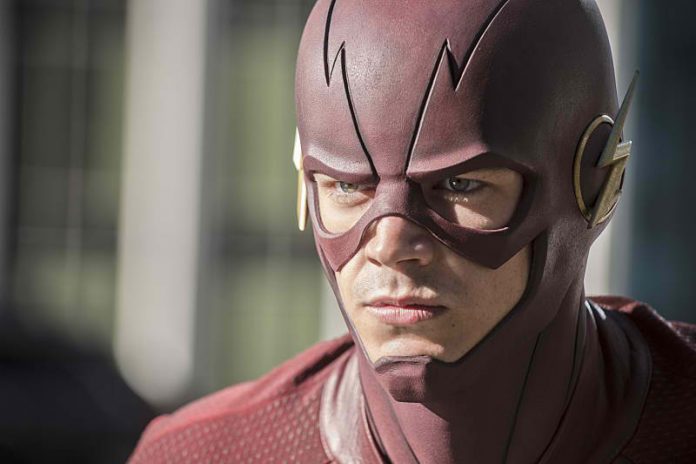 Prepare to be spoiled and amazed at the same time with the Season 2 premiere of CW’s The Flash as it sets up a new dynamic with Barry and his team.

The synopsis for Episode 1, entitled “The Man Who Saved Central City,” reads: Season 2 begins with Barry deciding to protect Central City on his own. But when Atom Smasher attacks, Iris pleads with Barry to let his friends help protect the citizens. Meanwhile, Cisco helps Joe with his Meta Task Force.

A report by Forbes reviewer Merill Barr has actually praised the episode for the way it used the premiere to establish the team now that they’re working with Harrison Wells. The episode, according to the report effectively sets up the story arcs for the season leading up to the major storyline on the multiverse.

“Many fans will see their expectations subverted with next week’s season premiere (which is also just a wonderfully enjoyable, and thrilling, experience), but it will ultimately be for the better,” Barr said.

Meanwhile, expect Barry to have a new love interest when the show returns. The show is expected to introduce Patty Spivot who will be played by Shantel VanSanten. Based on the description of Patty’s character, she is obsessed with metahumans and becomes partners with Det. Joe West this season.

VanSanten is an alum of the now defunct CW show The Messengers. She is expected to make her first appearance in Episode 2.

Meanwhile former WWE superstar Adam ‘The Edge’ Copeland will play Atom Smasher, a character described as one of the most powerful enemies the team will encounter this season, whose sole purpose in coming to Central City is to kill The Flash, reported Den of Geek.

The character is also said to have incredible strength and the power to grow to an enormous size.

The Flash will premiere on October 6 on The CW.

'Disney Infinity' update: Movie and game tie-ins on the horizon