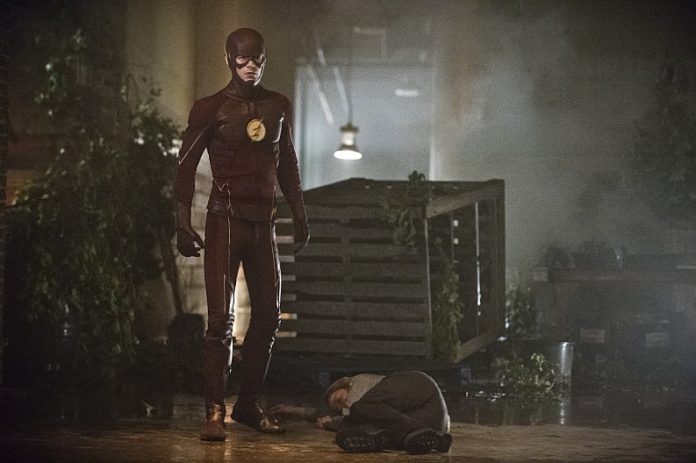 Director Kevin Smith will be joining the second season of The CW’s “The Flash” to direct an episode.

Based on a report by Collider, executive producer Andrew Kreisberg announced in the sidelines of the Winter TCA Panel that the idea actually came from the director himself.

According the Kreisberg, it was Smith’s agent who reached out to him to say that the director was a big fan of the show and that if there was an episode available for him to direct, he would be willing to do it.

Kreisberg, who is also a big fan of Kevin’s work like “Dogma” and “Mallrats,” movies that have become parts of pop culture of the 90s, said that he was very excited about the idea, especially when he learned how much Smith liked their show.

“As responsible executive producers, we always have to look at that, but we would never look at that at the expense of our own show. Knowing what a fan he is, and knowing the scrutiny he’s going to be under, I know he’s going to bring it to his fullest, and I’m just so excited,” he said.

He however clarified that while Mark Hamill, who plays the Trickster in the show, is a good friend of the director, this does not necessarily mean that the episode will feature his character.

Meanwhile, a report by Comic Book Movie reported that viewers will not be seeing anymore of Grodd this season ,this doesn’t necessarily mean that it will be his last appearance in the show.

“I would liken the Gorilla City thing to Ra’s al Ghul. You know, you hear about ‘the man from Nanda Par Bat’ in [Arrow] Season 1, and ‘the man who showed Malcolm the way,’ and then you met Nyssa, then in Season 3 you met Ra’s. So, it’s a long-term thing,” Kreisberg was cited by the report.

The EP’s statement raised hopes that Grodd is being groomed as a main antagonist in future seasons of the show.