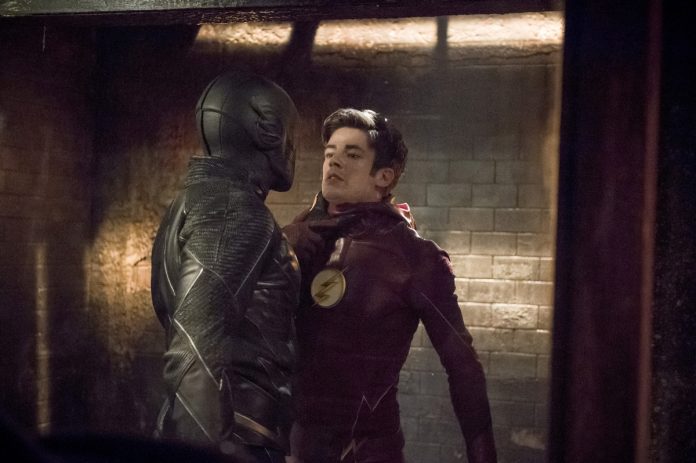 While “The Flash” is on a month long break before its season finale, it left fans with the revelation at the end of the episode titled “King Shark”the identity of Zoom. However, the reveal may not be as what it appeared to be, as hinted at by the executive producers of series.

“I don’t think you can assume anything that Jay has said to the team or the audience is the full truth. It is a version of the truth,” he said. “What’s funny is we showed that Jay’s doppelganger was Hunter Zolomon, and we assumed the comic book fans would say, ‘A-ha’ right away. ‘Jay must be Zoom.’ But I think that, like Barry and the team, they didn’t want to or just couldn’t believe it,” Kreisberg added.

As for the man in the mask in Zoom’s lairwho Barry promised to return forKreisberg said that the identity of the mystery character would be the key to every piece of mystery in the entire season.

“The mystery of the Man in the Iron Mask will play out over the rest of the season with some clues being layered in along the way,” Kreisberg said. “When you do find out who it is, everything will make sense in a very satisfying way.”