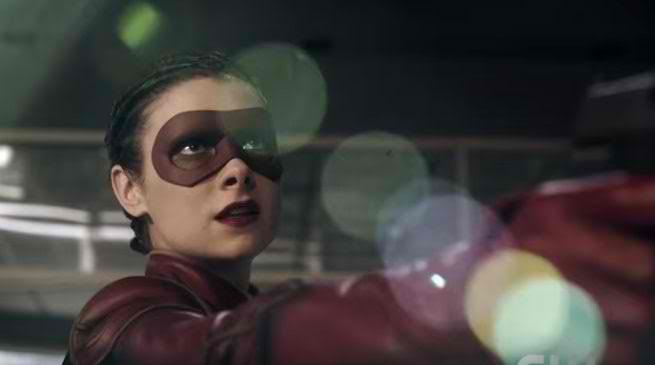 In the most recent episode of “The Flash,” Barry Allen and Team Flash got to meet a new speedster in townand is actually the first female speedster in the showTrajectory. Allison Paige, the actress who played the character, recently talked about her role as one of the first female superheroes in an entertainment genre dominated by male superheroes.

In her recent interview with Collider, Paige discussed her feelings about getting the chance to play a female superhero in a well-established show such as “The Flash.” Trajectory comes in the series as a new speedster in town who is up to no good at allgetting involved in petty crimes and other bad stuff. Being a speedster, The Flash naturally gets the blame for all of her bad actions.

In the interview, Paige discussed how it felt like to become the first female speedster in the series and sort of a rival to the main protagonist Barry Allen.

“It was such an honor,” Paige said. “I was so excited to be the first female speedster, and also to be a little bit of a challenge for Barry. Superheroes are mainly dudes. Female superheroes shows and movies are popping up more, and I love that. Being a female, we are strong, we can kick ass, and we can hang with the boys.”

Indeed, comic book movies and shows may soon see some balance, as more and more female superheroes have been making their appearances recentlythere is Jessica Jones from Marvel in her own Netflix original series and Gal Gadot in the big screen as Diana Prince aka Wonder Woman.

“So, I love that these female superheroes are getting more attention and getting more content highlighting them,” Paige added. “To be one is awesome!”