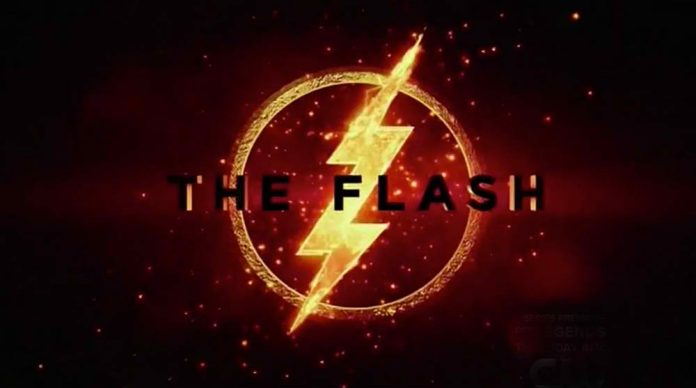 “Batman v Superman: Dawn of Justice” director Zack Snyder revealed that he never considered popular “The Flash” actor Grant Gustin from The CW hit series as a possible choice for his big screen take on the character of Barry Allen, aka The Flash.

In a recent interview with New York Daily News, Snyder revealed that despite the undeniable popularity of the portrayal of Gustin of the Scarlet Speedster on television, he never once considered tapping the actor because of some reasons.

One of the main reasons is the great difference in the tone of the hit series from the tone that he intends the film to have. While the hit series has a lighter tone despite the grim dangers, the version of the character that will be coming to the big screen will be something darker and grittier than the TV series.

“I just don’t think it was a good fit,” Snyder said about Gustin’s Barry Allen in the DC Extended Universe. “I’m very strict with this universe and I just don’t see a version where that tone is not our world.”

Additionally, even if Snyder even wanted it, it will be the concept of the DC movies and TV show multiverse that will prevent Gustin to jump over to the big screen and join Batman, Superman, and Wonder Woman in the Justice League.

“Even if Grant Gustin is my favorite guy in the world and he’s very good, we made a commitment to the multi-verse idea, so it’s just not a thing that’s possible,” Snyder added.

“Batman v Superman: Dawn of Justice” will premiere on March 25. Ezra Miller is expected to make an appearance in the film as The Flash.