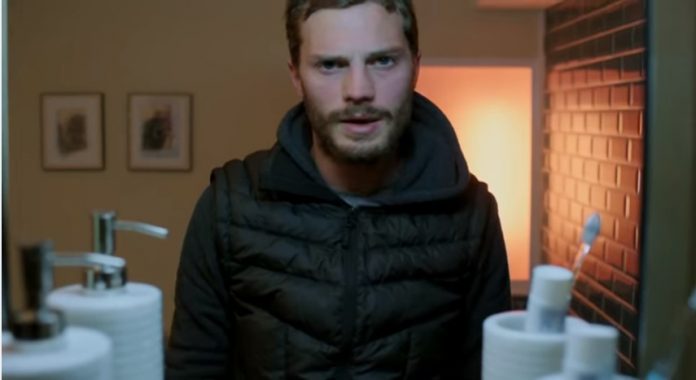 Allan Cubitt’s crime drama series “The Fall” is all set for its third installment and avid followers in the United Kingdom will be in for a treat as the showrunner will dish out season 3’s teaser trailer at the Edinburgh International Television Festival this Aug. 25. Since the airdate for the show has yet to be announced, viewers are now wondering if the murderous Paul Spector (Jamie Dornan) escaped death in season 2’s finale.

Fans of the bloodthirsty felon will have a sigh of relief as it was reported that Paul cheated death this time despite the multiple gun shots that were inflicted on him by Liz Tyler’s (Sainn Brennan) abusive spouse, Jimmy Tyler (Brian Milligan).

Moreover, it may well seem that almost all of the cast members will be reprising their roles in the upcoming season which includes, of course, Gillian Anderson (Stella Gibson) and his partner Jim Burns (John Lynch). Returning cast members also include Valene Kane, who portrays the lone survivor of Paul’s attack, Rose Stagg, as well as Bronagh Waugh, who portrays Sally Ann, Paul’s better half.

Meanwhile, Dornan and Cubitt remained tight-lipped as to what will happen in season 3. However, Dornan recently gave fans some sort of heads up for next season by saying, “You can expect the unexpected.”

In addition, there is talk suggesting that Paul will manage to escape his captors and will devise a plan in getting his revenge as the pursuit starts anew.

Cubitt, on the other hand, stated that season 3 of “The Fall” will be the show’s final run and with the course of where the story is heading, the series creator added that fans should not expect a good ending with all that has happened in the show.

As reported earlier, there’s no definite date yet for the show’s final season. It is speculated though that “The Fall” is set to premiere this fall on Netflix and BBC Two.