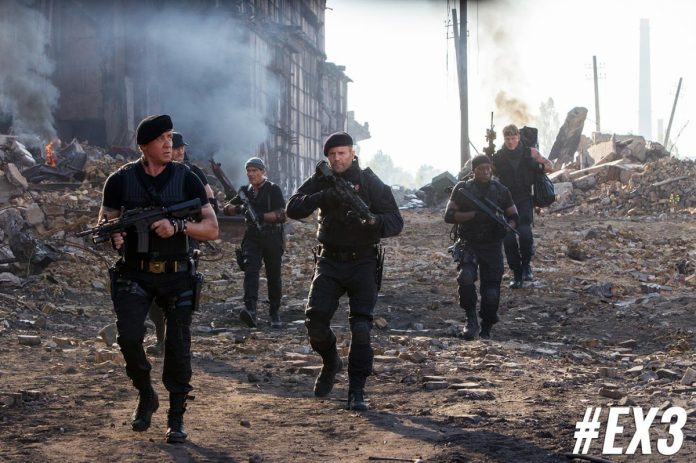 Although no official release date has been announced for the fourth “The Expendables” movie, details about it are already circulating online. Recently, casting news has been making the fans more excited about the upcoming action movie.

According to Movie News Guide, Bollywood actor Salman Khan is being eyed by Sylvester Stallone to join the “The Expendables 4.” This follows the speculations that Stallone is being tapped by director Ali Abbas Zafar to join the Bollywood movie “Sultan.” In the  film, Stallone will star alongside Khan to play the role of his trainer.

Christian Post reported that prior to the casting rumor, the two actors have already been sending kind words to each other through Twitter. On September 26, Khan tweeted, “Creed Releasing on 25th Nov @TheSlystallone looks amazing as always.” Stallone’s response read, “Salman Khan, Thank you for your compliment about our new movie CREED! Look forward to meeting you soon… Keep Punching, Sly.”

Meanwhile, aside from Khan, reports say that Dwayne Johnson is also being eyed to join the movie. Movie Pilot wrote that in his AMA (Ask Me Anything) on Reddit, Johnson said that he wants to be a part of “The Expendables,” but he does not want his character to be friends with the others. “I don’t want to be on their team and be buddies with them. I want to hunt every single one of them down and tell them ‘send your soul to heaven cause your ass is mine.'”

Aside from Johnson, another professional wrestler is also said to be wanted for “The Expendables 4.” As reported by Venture Capital Post, if Hulk Hogan is cast, he might be a villain as well. In an interview with The Star UK, he said that it would be fun to join Sylvester Stallone although he has not talked to him yet. Hogan added, “I’d love to read the script. I don’t know how many more Expendables they’re going to make, so I’d love to be in the next one.”