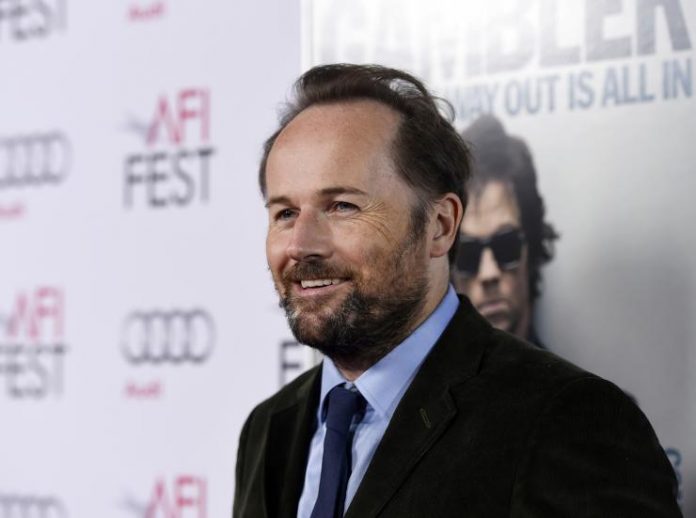 The classic horror film “The Exorcist” is going to have a TV adaptation, and an episode will be directed by Rupert Wyatt, the man behind the “Rise of the Planet of the Apes.” The news came roughly a week after it was revealed that Fox ordered the series.

Wyatt, according to Deadline, will be helming the pilot. Should it be successful, it will kick off the thriller series based on the 1971 novel by William Peter Blatty. The show is described as a psychological thriller that centers on two men as they try to tackle a family’s encounter with the supernatural, specifically demon possesion.

The classic “The Exorcist” film was shown in 1973 and it is considered as one of the most memorable movies to ever hit the big screen. It raised the bar in the horror genre; thus, it can be surmised that creating a TV adaptation would be a challenge.

Wyatt, nonetheless, is not new to big challenges. He received praise for his work in “Rise of the Planet of the Apes” in 2011. He also received nominations for the 2008 film “The Escapist.” He is no stranger to directing TV series either because he did the pilot episode for “Turn: Washington Spies.”

The director’s choice to do the pilot for “The Exorcist” might come as a surprise, however, since he reportedly left Marvel’s adaptation of “Gambit” and also left the sequel for “Planet of the Apes” and “Equalizer,” which stars Denzel Washington.

Whatever Wyatt’s reason is, “The Exorcist” is expected to bring chills, screams and memories of the 1973 film that no one will ever forget, especially when Linda Blair did the spider walk that left a mark in the history of horror films.