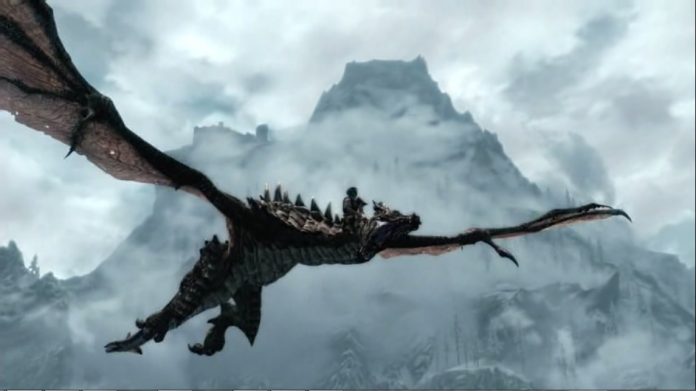 Rumor has it that the next “The Elder Scrolls” game would be a game for a new console that has yet to come the Nintendo NX. But still, there is the fact that the game is still too far from being real, at least according to Bethesda.

In a new rumor report, it was speculated that the upcoming and long rumored “The Elder Scrolls” sequel game to “Skyrim” would intended for the upcoming Nintendo NX console. The console is expected to release by March 2017.

However, despite the circulating rumors, it must always be remembered that Bethesda has already made it clear that there would not be any kind of “The Elder Scrolls” sequel coming at least not in the foreseeable future.

This was confirmed by Bethesda’s vice president for PR and marketing, Pete Hines. His posts on Twitter revealed that the company is not working on the long rumored game as of now, and that a new “The Elder Scrolls” game is “years and years” away

In the past, Hines had already hinted that Bethesda is not in the habit of releasing a continuous flow of sequel games for their franchises. Unlike many developers today who release games for their popular franchises on a yearly basis, the game developer is known to be more mindful of the quality of work that they put out. As such, it would take them a number of years in between installments.

“It’s rare to have franchises like the ones we have and to have people joking about ‘when is Skyrim 2 coming out?'” Hines said in an interview with The Telegraph last year. “The reason they say that is because generally speaking that’s what you’d be getting with another publisher in charge. They’d be spitting out a Skyrim 2 the year after or two years later. That’s just not how we view it. We’re not the sort of publisher that focusses on ‘what’s our 25 titles for 2015.'”

For the company, what matters more is the quality rather than having a quantity of games while sacrificing the quality of the content delivered.