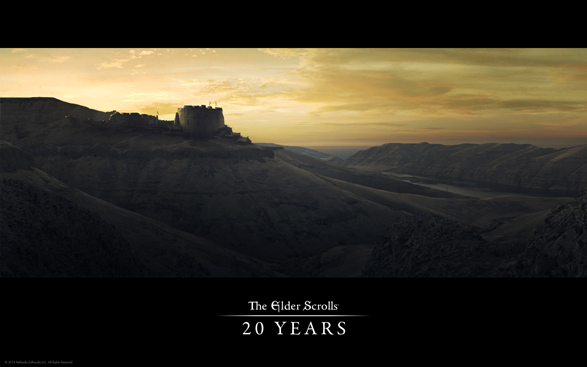 Despite the lack of announcement from Bethesda for the highly anticipated “The Elder Scrolls 6,” rumors are rife that it may be announced before the year ends or in early 2017.

According to reports, instead of the said title or “Skyrim 2” being used as the name of the game, it may possibly be called something else entirely as it will take place in another location dubbed Tamriel. Meanwhile, others believe that it can also be set in an environment named Argonia.

When it comes to details on the gameplay, it is expected to have a new leveling system following the footsteps of its predecessor. It can be recalled that “The Elder Scrolls V: Skyrim” introduced some mechanics involving characters’ skills and attributes to be able to move forward in the game.

However, iTech Post notes that it could come out without a perk-based feature which is deemed not essential to the overall experience. Fans suggest that the developer should focus instead on skill-based improvements.

Some Reddit users also shared their opinion that the traditional class systems such as Morrowind and Oblivion could make a comeback. But since players prefer to have flexibility and freedom, they may feel limited by the skills each class has to offer.

In addition, there are predictions that the upcoming sequel could be equipped with support for virtual reality (VR) technology. But since there is no official announcement yet from Bethesda, available information should be taken with a grain of salt.

As fans wait for more information, they may get their hands on “The Elder Scrolls V: Skyrim Special Edition.” The remastered title has similar content to the original released, only with a much-improved graphics rendering. Based on the rating summary provided by the Entertainment Software Rating Board (ESRB), players assume the role of Dovakin, a prophesied figure who has the ability to combat dragons. It will be launched on Oct. 28 across platforms such as PlayStation 4, Xbox One and PC.