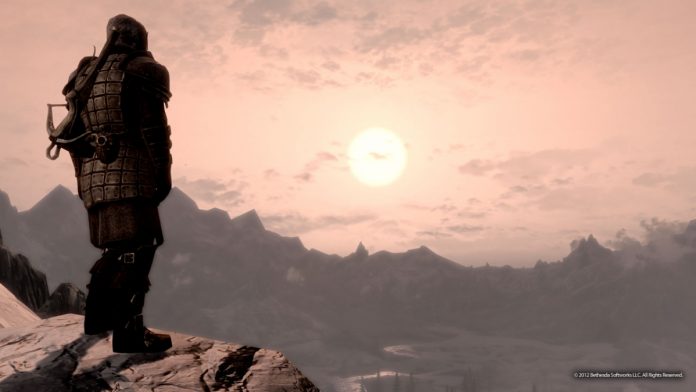 The latest iteration of all gaming related hubbub, the Electronic Entertainment Expo (E3), is going hot and among the event’s recent news is the confirmation that the next installment in “The Elder Scrolls” series is in the works.

YouTube had a livestream of E3 2016 recently which ran for 12 hours, 4 hours of which was posted on the Geoff Keighley’s GameSlice channel. One of the more prominent figures in the gaming industry to feature on the livestream was Bethesda Game Studios executive producer and director Todd Howard, with his interview transcribed by IGN.

Howard confirmed previous reports of Bethesda Game Studios working on at least three new titles. Moreover, one of the titles is indeed the next game in “The Elder Scrolls” franchise, which would mean that “The Elder Scrolls VI” is certainly in the works.

The confirmation came from Howard’s admittance that the official sequel to 2013’s “The Elder Scrolls V: Skyrim” is among the hottest topics regarding his company, to the point that he pretty much had to bring it up in the interview.

“I think it’s good in these moments to tell our fans yes, of course we are [working on it] it’s something we love,” admitted Howard. Unfortunately for hardcore fans of the series, his next words were to state that the game is “a very long way off.”

According to Howard, the delay is due to the fact that their plans for the game are not yet possible due to the lack of technology capable of supporting it. Even were he to explain the game’s details and what Bethesda’s goals are, the information would only serve as a frustratingly small sample of that game that would raise player expectations, only to have it be strained by the sheer length of time they would have to wait.

Instead of elaborating on “The Elder Scrolls VI,” Howard indicated that Bethesda’s other two ongoing projects would probably come earlier, though he declined to provide any more details. Howard touched on the unconventionally short timeframe between the announcement of his previous project, “Fallout 4,” and its release date.

Howard said that he prefers to keep the gap between a title’s reveal and its full launch as short as possible, meaning that it will not be too long after an official announcement until Bethesda’s next projects are released.